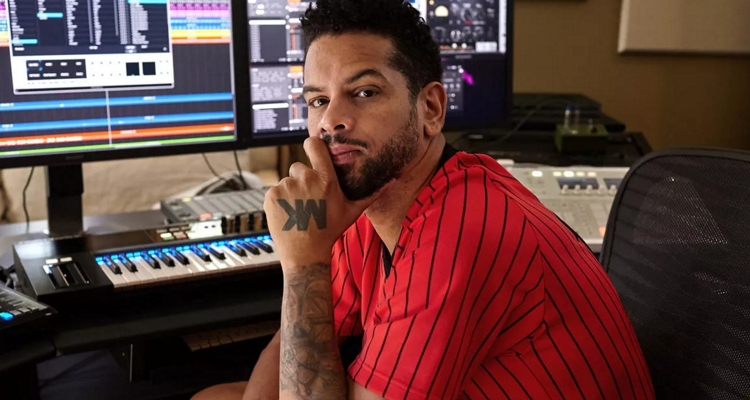 DJ Marc Kinchen, better known as MK, is suing his management company over his contract.

The lawsuit filed last week alleges that MK’s management company duped him into an “unconscionable” agreement. Marc Kinchen says his manager Mark Davenport tricked him into signing the deal during a surprise meeting. Kinchen further says that Davenport presented the deal at a rushed airport meeting, and told MK that he had to sign the deal that day with no lawyer review.

The deal locks Marc Kinchen into representation with MDM Artists for up to ten years.

The suit continues, alleging that MDM Artists would be entitled to a cut of Marc Kinchen’s earnings on deals struck even after the contract is terminated. MK is suing Davenport and his MDM Artists and other principal members of the management company.

“In effect, while making false promises and concealing material facts from MK in violation of their fundamental fiduciary duties to him, which were witnessed by a third party, they improperly tried to lock him into a decade or longer agreement at excessive rates and with oppressive terms, with potential lifetime implications for MK, which was intolerable for myriad reasons and legally improper,” Rosengart says in the briefing.

DJ Marc Kinchen is seeking the return of $1.5 million in commissions and $2 million in damages.

MK is also seeking a declaration that the contract is void and unenforceable in a complaint before the California Labor Commissioner. That complaint is separate from the lawsuit filed.

Marc Kinchen’s contract dispute just shows that you should not trust your management to have your best interests at heart. You should always, always have your contract reviewed by yourself and your legal counsel. Not everyone’s situation works out like J. Cole, who reveals he never read the contract he signed with Roc Nation.

That oversight didn’t lead to major repercussions for J. Cole, but Marc Kinchen’s experience is how it usually goes. Protect yourself and your future interests by avoiding oppressive contracts like the one offered to MK. There are countless tales in the music industry of artists signing into these oppressive contracts — with a representative lawyer nowhere in sight.