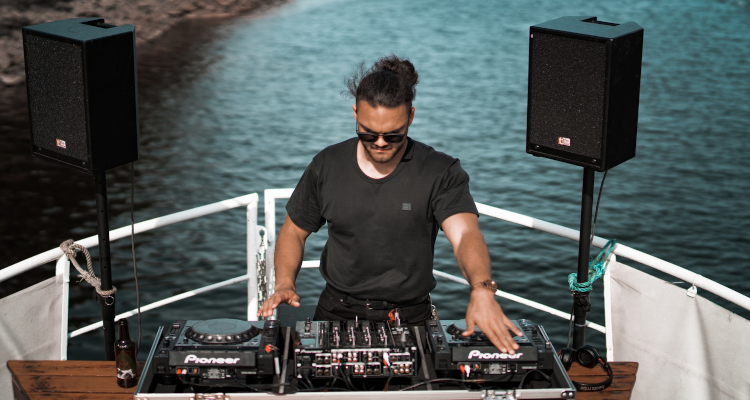 One week back, we reported that an “appalled” Governor Cuomo had ordered the New York Department of Health to investigate a non-socially distanced Chainsmokers concert in the Hamptons. Now, additional events are flouting New York’s lockdown measures, and authorities are continuing to crack down on offenders – including those behind a recent “floating nightclub.”

The “floating nightclub,” deemed such by the frustrated local who managed to capture photographic evidence and tip off police, was a party boat containing 172 partygoers. Having initiated its journey from “Pier 36 on the LES waterfront” around 8 PM on Saturday, August 1st, the four-level, 600-capacity vessel, Liberty Belle, was seized by NYPD deputy sheriffs upon docking roughly two hours later. (Manhattan Borough President Gale Brewer responded to the above-mentioned tweet about an hour after it was published, indicating that she was “contacting city and state agencies.”)

On social media, responses to the matter appear divided; some are supporting the decision to inform authorities of the nighttime cruise, and others are criticizing the move.

“You’re a loser. Occupancy rate was low. Stop snitching on people. Let them live their lives. If you don’t like it, stay in your apartment,” criticized a person of the opposite opinion.

The Empire State’s illegal shows and gatherings have hardly been confined to the water, for another prohibited function – a rave beneath Brooklyn’s Kosciuszko Bridge – occurred on the very same evening as the ill-fated boat party. Footage of the loud, crowded happening originally surfaced on Snapchat, and additional clips are coming to light presently. The majority of the dancing and closely interacting attendees seemed to forego masks, though Renegade, the rave’s reported organizer, has claimed that personal protective equipment (PPE) was handed out in an effort to ensure the safety of guests. NYPD officers reportedly shut down the rave during the early hours of the morning on Sunday.

Needless to say, New Yorkers have all but certainly enjoyed illegal shows that failed to reach the attention of law enforcement or social media; evidence suggests that free, non-socially distanced gigs have become increasingly prevalent (and brazen) as of late. Last month, we reported on a different pair of similarly controversial events: Boosie Badazz’s packed pool party and a 13-hour-long, 3,000-guest rave in England.