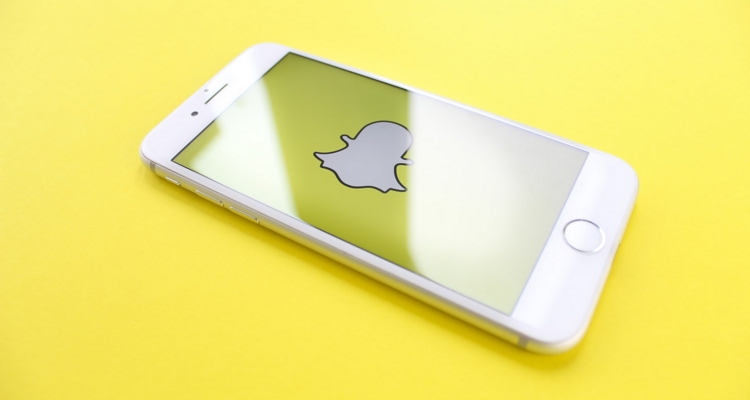 Snapchat is getting a new TikTok-like feature thanks to music licensing deals with several major labels and publishers.

Snap users will be able to add music to their posts on Snapchat, much like TikTok. Snap says it will roll out a test of the new product beginning in New Zealand and Australia, before spreading the feature to other regions. The company plans to release the feature worldwide later this year.

Several major music companies have secured licensing deals with Snapchat to enable the expansion. That includes both Warner Music Group and its Warner Chappell publishing subsidiary, as well as Universal Music Publishing Group and Merlin.  In the case of Merlin, member indies can simply opt into the deal if they choose.

Snap is only missing a licensing deal with Sony Music Group, though there don’t appear to be any serious roadblocks in those negotiations.

Snapchat’s photo-sharing concept is already similar to TikTok. Up until now, Snapchat users have been able to add text and stickers to pictures and short-form videos. With the addition of music rights, however, Snapchat is one step closer to becoming a viable TikTok alternative.

Snap says it has a larger audience in the US than both TikTok and Twitter. Around 90% of people ages 13 to 24 in the US use the app. That’s a massive reach.

“We’re always looking for new ways to give Snapchatters creative tools to express themselves,” Snapchat offered in a statement announcing the licensing deal. “Music is a new dimension they can add to their Snaps that help capture feelings and moments they want to share with their real friends.”

People have shared their favorite clips of music on social media for years, often without the platform carrying underlying rights. Just recently, Congress questioned Jeff Bezos on Twitch’s lack of a licensing deal with music rights holders. Bezos responded with an “I don’t know” when asked if Twitch should secure rights to any music for the platform’s use.  Currently, Twitch relies heavily on DMCA takedown notices as its licensing strategy.

Elsewhere, Facebook signed music licensing rights in 2017, and recently expanded that deal to include music videos. Now Twitch and TikTok are in various stages of talks for securing rights from major record companies. Social media remains a vital channel for artist promotion, not to mention a source of new talent.

On that note, it’s worth noting that SoundCloud has been so successful at discovering new rappers that ‘SoundCloud rap’ is a genre now. Snapchat wants a piece of that action, and this licensing deal could likely result in ‘Snapchat stars’ the same way we have TikTok stars right now.

Indeed, Snapchat says this music licensing deal is just the start of its broader music strategy. But first things first: Snap still needs to secure deals with Sony and the recorded music arm of UMG.