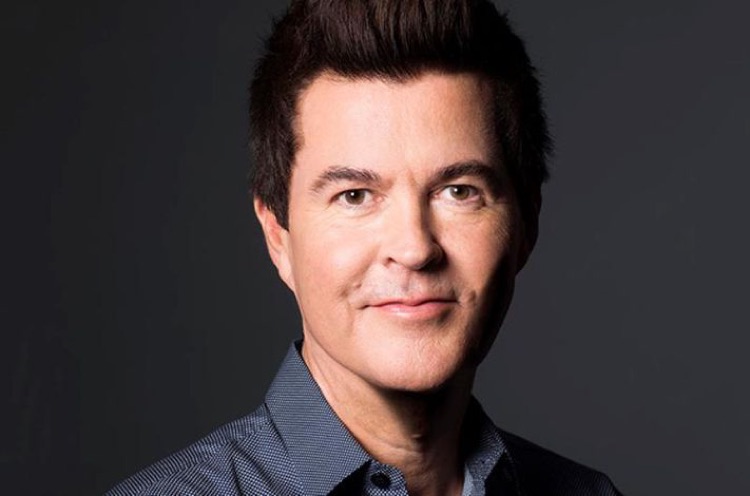 Despite Trump’s executive order banning TikTok, the creative aspect soldiers on. Simon Fuller is turning to TikTok for the next pop superstar.

Simon Fuller confirmed he would conduct an audition process using the TikTok platform. He didn’t disclose any information about the auditions, or when they would take place. Fuller’s history of marrying pop music with television shows is well-known.

Fuller is hoping to find the next Lil Nas X or Doja Cat using the platform. These artists have gained millions of followers via TikTok and have exploded onto the music scene with viral songs.

“With the help of the TikTok audience, I will bring together a lineup of incredible artists to shape the next level of pop fandom,” Fuller writes. Fuller is responsible for creating the British series Pop Idol in 2001, which was soon adapted for American audiences and renamed American Idol.

Since those days, Simon Fuller has formed a new company to manage entertainers. He’s also served as executive producer of the show, So You Think You Can Dance.

“Together with Simon Fuller, we have the opportunity to find the next stars, many of whom are on TikTok today, and empower them to become a cultural phenomenon,” TikTok CEO Kevin Mayer says. He makes no mention of the tense situation TikTok finds itself in after the Trump TikTok ban.

It’s worth mentioning that WeChat’s parent company, Tencent, has much broader investments in the music industry. That includes Spotify, Universal Music, and Warner Music, just to name a few.

The TikTok ban doesn’t go into effect until September, giving Microsoft time to conduct talks to acquire TikTok. But ByteDance has signaled that it is unhappy with being forced to sell a portion of its company. Today the company issued a statement saying it will fight Trump’s executive order in the American court system.

The precarious position of TikTok in the US has creators fleeing the platform left and right. Josh Richards recently joined rival Triller as its Chief Strategy Officer. Byte has sprung up from the creators of Vine as a way to revolutionize the short-form video format. Each of these services is growing rapidly as users seek TikTok alternatives in the face of a ban.

Elsewhere, India’s TikTok ban saw apps like Chingari and Triller grow exponentially in the days after the ban. But ban or otherwise, there’s no guarantee the world’s next pop superstar will even come from the TikTok platform.