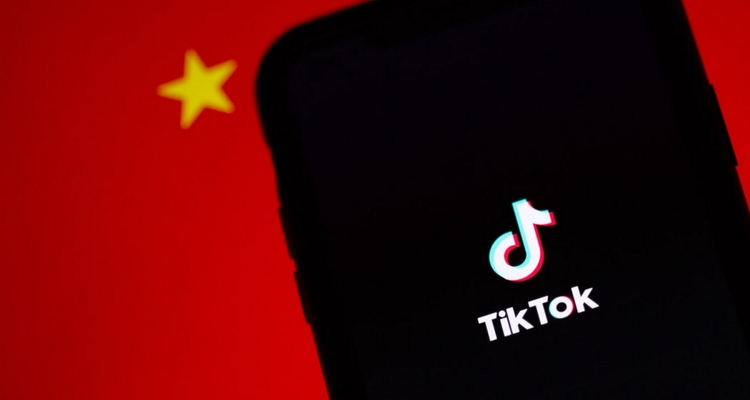 TikTok is now threatening legal action against an executive order signed by President Trump banning US firms from conducting business with the platform.

The growing conflict between China and the US heated up last night when Trump signed the executive order. The order makes good on Trump’s promise to ban TikTok in the US due to national security concerns.

The US government believes TikTok could be used by China to spy on US government employees, contractors, and millions of citizens. Just yesterday, the Senate passed a law banning TikTok from government phones. The broader fear is that China may conduct corporate espionage and conduct “disinformation campaigns” using the platform.

TikTok denies that it has any ties to the Chinese government, despite being owned by a Chinese company. In response, American CEO Kevin Mayer has called for other social media companies to be more transparent about their recommendation algorithms. But White House Trade Advisor Peter Navarro called Mayer an “American puppet” CEO.

TikTok says it was shocked by the executive order Trump signed. It says there has been no “due process or adherence to the law” by the administration, while assailing the order as a “dangerous precedent.”

“This Executive Order risks undermining global businesses’ trust in the United States’ commitment to the rule of law, which has served as a magnet for investment and spurred decades of American economic growth,” the blog post reads.

“It sets a dangerous precedent for the concept of free expression and open markets. We will pursue all remedies available to us in order to ensure that the rule of law is not discarded and that our company and our users are treated fairly – if not by the Administration, then by the US courts.”

While TikTok threatens to sue Trump over the executive order, it wasn’t the only target.

The order also targeted WeChat, a popular chat app in China owned by Tencent. While the executive order mentions WeChat mostly, it also specifies “any subsidiary of Tencent” in later verbiage. That could potentially become problematic for many American companies who have accepted investments from Tencent.

Right now, it’s not clear if this executive order could affect those businesses. Tencent owns and invests in companies across the music industry, including Spotify, Universal Music, Warner Music, and more.

In terms of timetables, Trump’s executive order bans TikTok and WeChat effectively in 45 days. That puts the pressure on ByteDance to complete a sale of the platform to Microsoft or any other firesale buyer. Trump has stated he believes the US Treasury should see a good chunk of the acquisition money if any deal is struck.