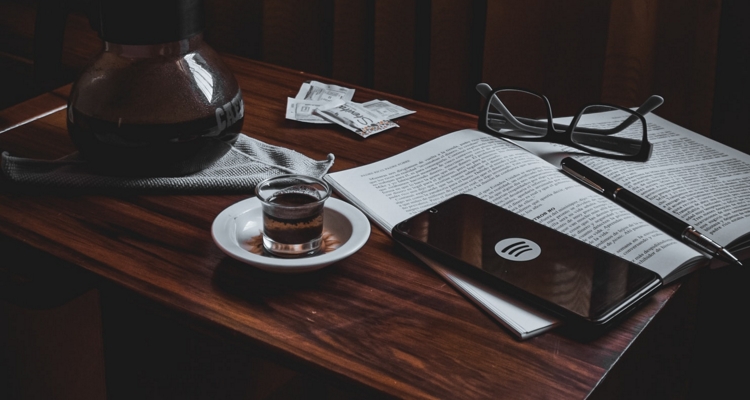 Google is beefing up its audio ads offering in an attempt to dominate streaming ad share.

Advertisers can buy ads from Spotify, Pandora, AdsWizz, iHeartMedia, and Triton Digital using the platform. Google plans on supporting metrics like brand perception and awareness for its audio ads offering later this year. The features will be similar to those Google already provides for its YouTube advertising campaigns.

The Interactive Advertising Bureau says the digital audio advertising sector is growing. It accounted for $2.7 billion in advertising dollars in 2019. That’s up from $2.3 billion dollars in 2018. The new tools will allow music streaming services like Spotify to manage ad inventory with programmatic and guaranteed deals.

Google also confirms it is running a pilot program with podcast advertising in the US and Canada. That rivals Spotify’s own programmatic podcasting advertising AI, which it revealed earlier this year.

Google sees a significant opportunity to customize programmatic ads to spoken-word content, where advertising tends to be customized. Spotify is doing the same with its podcasting AI, which attempts to find a natural segway to insert non-invasive audio ads.

Spotify’s intense focus on podcasting means spoken-word content has become a treasure trove for advertisers. Most podcasters secure sponsorships with companies that pay commissions so they can tailor their ads to their shows. Clever audio narrative podcasts hide advertising in elevator sequences, while others clearly label their ad breaks.

This type of audio ad layering isn’t something that can be achieved with programmatic advertising – yet. It’s something both Spotify and Google want to solve to make podcast advertising less jarring.

Mobile advertising is becoming an increasingly important part of monetizing music and podcasts. Mobile ad engagement rose 15% in the past few months, during the coronavirus pandemic.

The increased engagement shows both men and women are more willing to buy products and services online. Engagement with mobile ads measured by MobileFuse found women were more likely to engage with programmatic advertising than men, but numbers weren’t too far apart (0.67% women vs. 0.52% men).