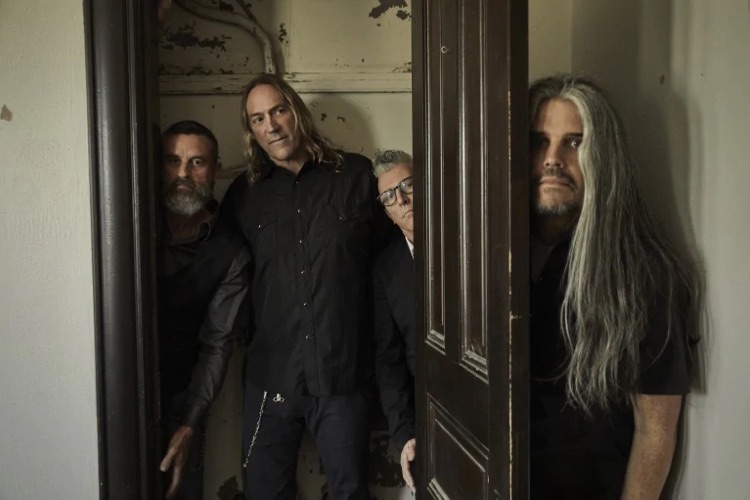 Tool drummer Danny Carey revealed the conclusion of the group’s record deal – and new free-agent status – in a recent interview. As part of the multifaceted sit-down, the 59-year-old Lawrence, Kansas, native spoke of his recent activities amid the coronavirus pandemic, the crisis’ impact on his touring plans, and even his initial journey to Los Angeles and eventual membership in Tool.

Carey unveiled Tool’s independent status during the final moments of the roughly 80-minute-long conversation, stating: “We don’t have an album – a record deal anymore, we’re free agents, so we can kind of release whatever we want to release now, which is a good feeling.” Additionally, Carey expressed interest in capitalizing upon the creative freedom associated with this independence – and getting back in the groove of recording and releasing music – by crafting an EP. Tool’s last EP, Opiate, dropped nearly three decades ago, in March of 1992.

Though the long-term implications of Tool’s deal-free status remain to be seen, the 30-year-old band seems to possess the reach and following required to thrive regardless of its contractual situation. To be sure, the group is something of an anomaly in the music industry, given that the group has long been supported by a loyal collection of fans while opting not to take traditional steps towards success.

Last year, to the delight of many diehard followers, Tool decided to make its official debut on music streaming services. The move coincided with the release of Fear Inoculum, which, as the band’s first studio album in 13 years, evidently wasn’t created with Spotify CEO Daniel Ek’s advice in mind. Moreover, Fear Inoculum’s $45 bundle, including the album itself, an artbook, an HD screen, and a pair of speakers, drew out-the-door lines at record stores across America and the world en route to out-charting works from Lana Del Rey and Taylor Swift. Ultimately, Fear Inoculum became the number-one album in the U.S. as well as Australia, New Zealand, Belgium, and Norway.

Looking to build upon this strong market response, Tool promptly booked a 28-stop Fear Inoculum tour in North America. Scheduled to kick off on March 9th, the concert series was put on ice due to the domestic onset of the COVID-19 pandemic. Furthermore, medical professionals diagnosed one individual with the novel coronavirus shortly after he attended a February 28th Tool show in Auckland, New Zealand – an occurrence that, in retrospect, set the stage for the unprecedented disruption that the live event sphere was to experience in the coming months.