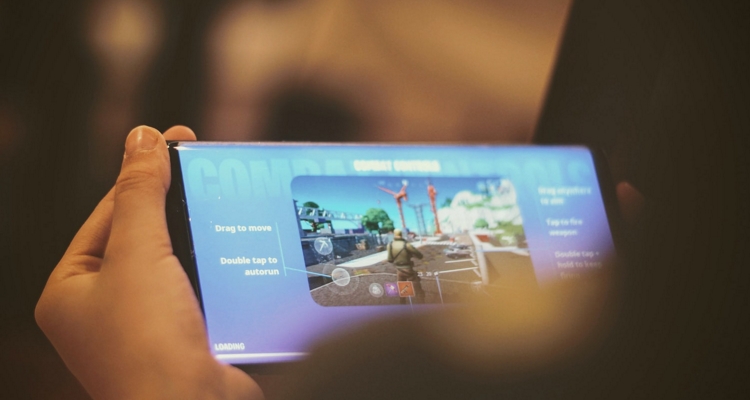 Spotify may have found an unlikely ally in the fight against Apple’s 30% revenue cut. Today Epic Games got Fortnite booted from the App Store on iOS and Android for bypassing those stores completely.

Both Google and Apple swiftly responded by booting Epic Games’ app Fortnite from their stores. The booted version allowed players to pay Epic directly for in-app purchases, bypassing the 30% cut in both stores.

Apple was the first to boot Fortnite from the App Store. Epic Games then sued Apple and launched an in-game parody video of Apple’s original 1984 advertisement. It positions Epic Games fighting against Apple. While you can still install Fortnite on Android, iOS players are SOL unless they’re jailbroken.

Epic is suing both Apple and Google over its policies. “This case is about doing the right thing, where Google unlawfully maintains monopolies in multiple related markets, denying consumers the freedom to enjoy their mobile devices. Epic isn’t seeking any monetary compensation from either lawsuit. Instead, it’s asking both Apple and Google to open its ecosystems.

Epic says the workarounds employed by Netflix and Spotify are user-unfriendly in its lawsuit. The workaround it refers to is collecting payment outside the app. iOS users who want to sign up for either service must do so on their PC or Mac to set up the payment info.

“Epic wants to give all customers simple, in-app purchasing options free of Apple obstruction,” the lawsuit reads. Epic Games recently launched a new revenue model in the gaming industry that could seep elsewhere. Instead of the standard 30% cut, its game store only takes a 12% revenue share. That means 88% of sales go directly to the game’s developer.

Spotify has argued to European regulators that Apple’s 30% cut of all App Store revenue is unfair. It’s the same argument Epic Games makes in its lawsuit after Apple and Google booted Fortnite.

In March 2019, Spotify filed an antitrust complaint in the EU against Apple. It says Apple’s control of the App Store robs consumers of choice and hinders rival services like Spotify in favor of Apple Music. Spotify also claims Apple removed its ability to run promotions, while rival platform Android did not.

“Promotions are essential to our business. This is how we convert our free customers to premium,” Spotify’s counsel told regulators. Spotify also complained (at the time) about Siri being locked to Apple Music. In response to those complaints, Apple has since opened up Siri to control third-party music services.

Both Spotify and Epic Games may make unlikely allies as they argue the same thing – 30% is just too much.