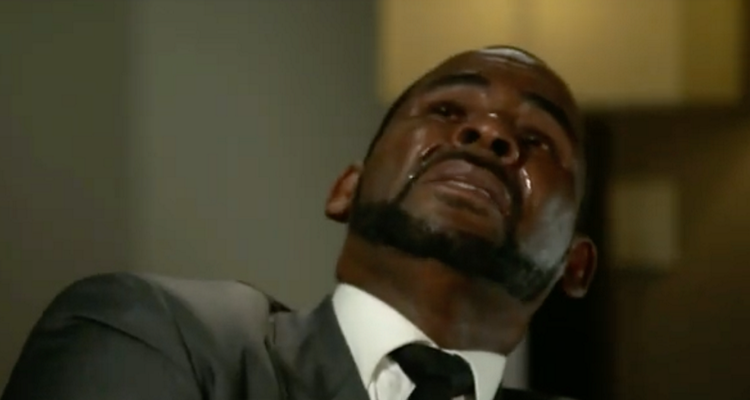 The three men are accused of intimidating or trying to influence the testimony of the R&B singer’s accusers. The women are scheduled as witnesses in the federal racketeering case in New York against R. Kelly.

Richard Arline Jr., Donnell Russell, and Michael Williams are named in the charges, which were unsealed on Tuesday. The charges say the men attempted to influence the testimony of an alleged victim in the case. They also tried to bribe one of the victims with the intent to influence her testimony. The men were arrested on Wednesday in Illinois after being brought before a federal judge.

In another complaint, one of the men threatened to release sexually explicit photos of a victim. The perpetrator threatened to release the photos unless the victim withdrew her civil lawsuit seeking damages. Donnell Russell also described himself as R. Kelly’s manager to the girl’s mother and sent threatening text messages. He will appear before a judge in the Eastern District of New York at a date to be announced.

“These crimes shock the conscience,” says Peter C. Fitzhugh, the special agent in charge of the case. “The men charged today allegedly have shown that there is no line they will not cross to help Kelly avoid consequences of his alleged crimes – even if it means re-victimizing his accusers.”

R. Kelly is facing racketeering charges in New York with some hefty charges of abuse against his victims.

They include sexual exploitation of children, kidnapping, forced labor, and violations of the Mann Act. R. Kelly lawyers argue that the racketeering charges attempt to circumvent New York State’s statute of limitations on sexual misconduct.

The R&B singer is currently in federal prison in Chicago while awaiting trial for child pornography charges. He also has two charges of prostitution with a minor in Minnesota. Back in April, R. Kelly’s lawyers filed a motion seeking the singer’s release from prison due to coronavirus. They claim that the singer is at a higher risk for contracting COVID-19 while behind bars.

The court determined that R. Kelly is too young to be in the high-risk category. “If released, there is a risk that the defendant will flee and that the defendant will obstruct, threaten, intimidate, or attempt to threaten witnesses,” prosecutors wrote at the time. Prosecutors based that recommendation on R. Kelly’s claims of arranging to perform a concert in Dubai. The Dubai government summarily denied that the singer was asked to perform in the country.