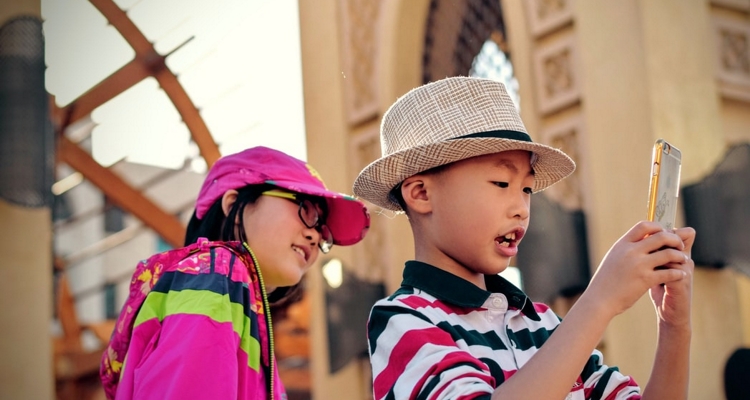 TikTok is facing pressure to be sold or be banned in the United States. But a US buyer may find TikTok’s young userbase problematic in its own way.

A report from the New York Times says in July, TikTok reports one-third of its 49 million daily users were under age 14. The sheer number of young users attracts plenty of safety questions about protecting children online. If Microsoft (or Twitter) were to buy TikTok, would they inherit its child safety protection issues?

TikTok already paid a record fine to the FTC for violating the Children’s Online Privacy Protection Act (COPPA). That act requires internet platforms like TikTok to obtain parental permission before permitting children to sign up.

TikTok has declined to comment on a demographic breakdown of its users publicly. But it’s not hard to scroll through the app and see young faces. Even former TikTok employees cite videos of young kids that remained online for weeks.

TikTok’s child safety concerns aside, the Trump administration says the app could be a national security threat. Forcing ByteDance to sell TikTok’s operations to an American company is one way to alleviate that fear. But TikTok’s precarious political position is just one thing with which a potential buyer must grapple.

TikTok’s moderation practices have also come under fire for being too censor-friendly. Earlier this year we reported on TikTok moderator guidelines that asked its mods to censor content from fat, ugly, poor, and LGBT people. The service also regularly hid content of users critical of China’s ruling Communist Party. We documented all of these things last year while the government only acted at the end of the year.

A letter from Senator Marco Rubio prompted the Committee on Foreign Investment in the US (CFIUS) to investigate ByteDance’s acquisition of Musical.ly to create TikTok. Several branches of the US military banned the app from government devices in December 2019. This year, the US Senate voted to do the same after President Trump’s executive orders banning TikTok and WeChat.

TikTok having children as a significant sector of its audience raises concerns about how children interact on the platform.

TikTok requires a birthdate when a new user registers an account. Those who say they are under 13 can only use the app in a way that does not share personal info or videos. Many kids know this and register as older than 14 to get around the restrictions. Bill Gates described TikTok as a “poison chalice” for any company that buys it.

Former employees said TikTok had a sophisticated age verification algorithm. But the app did not use those age classifications to restrict videos of known users who are under 13. The app also failed to seek permission from those users’ guardians – another COPPA violation.