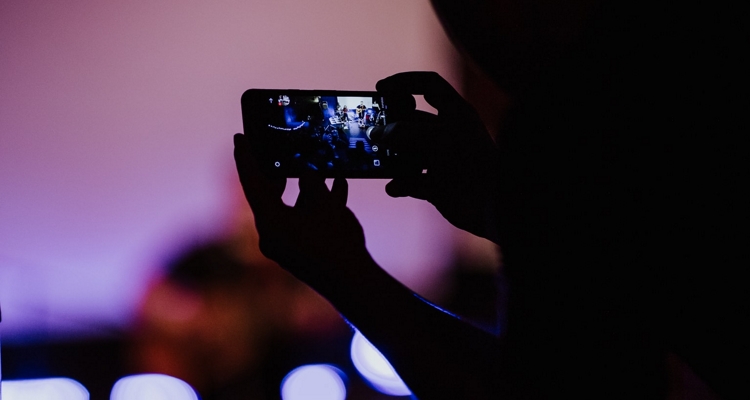 Musicians will now be able to monetize their appearances thanks to Facebook Live Events.

The new Live Events feature launched on Friday for businesses in the United States, as well as 19 other countries. Head of Facebook App Fidji Simo says the feature was developed quickly to cater to the public’s needs during the pandemic. Twitch made a similar pivot, partnering with SoundCloud to onboard musicians to its platform.

Musicians will be able to host large gatherings using Facebook Live and charge an entry fee. The event can be promoted online, like any live stream. Facebook collects the payment and hosts the event, paying the artist after the event is over.

Some of the paid events that were organized during the beta period include talks, podcast recordings, cooking classes, meet-and-greets, and fitness classes. But it’s not hard to see how musicians could use it as a tool to support themselves during the pandemic.

“With social distancing mandates still in place, many businesses and creators are bringing their events and services online to connect with existing customers and reach new ones,” Simo wrote. “People are also relying on live video and interactive experiences more when they can’t come together physically.”

Facebook Live Events will not collect any fees from paid events for the next year. That means 100% of the proceeds (not taken by Apple) will go to artists. Facebook made sure to highlight that fact on its blog.

“We asked Apple to reduce its 30% App Store tax or allow us to offer Facebook Pay so we could absorb all costs for businesses struggling during COVID-19. Unfortunately, they dismissed both our requests, and SMBs will only be paid 70% of their hard-earned revenue. Because this is complicated, as long as Facebook is waiving its fees, we will make all fees clear in our products,” the blog post reads.

A screenshot shows the iOS version of Facebook Live Events includes an additional disclaimer “Apple takes 30% of this purchase.” The message on Android reads, “Facebook doesn’t take a fee from this purchase.” That’s because Google decided to waive its 30% of transactions.

While the new feature will certainly help musicians, it also places pressure on Apple. This is yet another app that is impacted by the 30% tax. Does Apple deserve 30% of an iPhone user’s $5 donation to her favorite DJ? When you compound that by millions, it’s easy to see why the App Store tax needs to be revised.