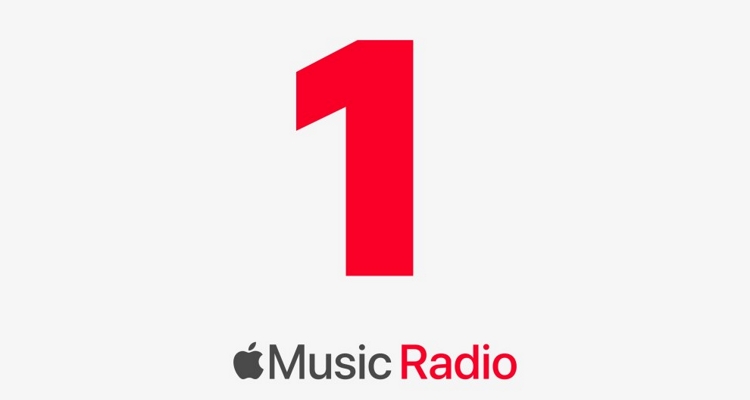 Apple is rebranding its Beats 1 radio service to bring it more closely in line with Apple Music.

Apple hopes the rebranding will bring more focus on its radio offerings compared to its rivals. Both Spotify and Pandora are known for their algorithmic radio playlists and have considerable market traction. Apple Music offers its own personalized playlists, but this will consolidate its offerings under one branding umbrella.

With the rebranding, listeners can now ask Siri to play music from each of these stations. Apple Music is supported on iPhone, iPad, iPod, CarPlay, Apple Watch, AppleTV, Mac, HomePod, and on the web at music.apple.com.

“For the past five years, if ever there was a meaningful moment in music culture, Beats 1 was there bringing human curation to the forefront and drawing in listeners with exclusive shows from some of the most innovative, respected, and beloved people in music,” says Oliver Schusser, VP of Apple Music.

“Now, Apple Music providers an unparalleled global platform for artists across all genres to talk about, create, and share music with their fans, and this is just the beginning. We will continue to invest in live radio and create opportunities for listeners around the world to connect with the music they love,” Schusser continued.