Why Music Metadata Should Be Done First, Not Last, In the Recording Process 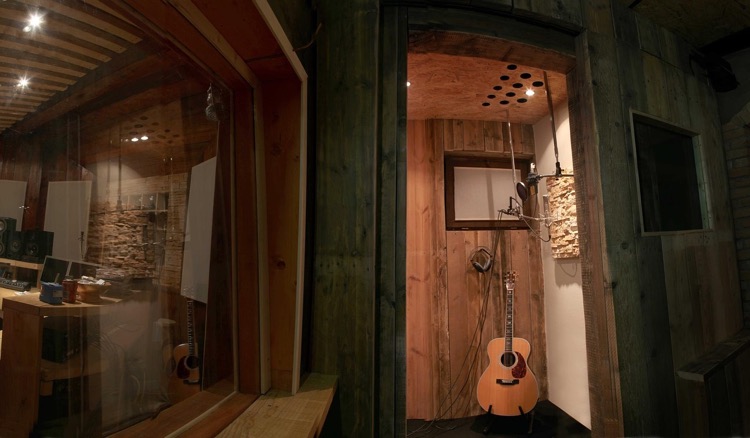 Artists lose millions of dollars in royalties because of bad, missing, or misplaced music metadata. Now VEVA Sound wants to shift music metadata entry to the front of the recording process and address a major cause of missing royalties.

We’ve written exhaustively about unmatched ‘black box’ royalty piles, and the money artists could be making. Now, some serious solutions are starting to emerge.

That includes a newly-released innovation from VEVA Sound. In seeking to render unpaid black box royalties an issue of the past, VEVA Sound quickly recognized that failing to enter music metadata when it matters most — at the beginning of the music collaboration process — is a major source of crediting problems. When metadata is incomplete (or missing outright), it’s difficult — if not impossible — to identify and compensate each of the musicians who are due payment.

Tracing the problem to its source, the ad-hoc, Dropbox-style collaborative tools and applications used by artists today simply don’t prioritize (and aren’t built to capture) music metadata. In turn, creators typically delay inputting the pertinent information – if they do so at all – and exhibit less-than-ideal accuracy.

At its root, VEVA Collect is a collaborative platform built and tailored for artists, one that encourages musicians, producers, and songwriters to front-load their music metadata and credit details. When participating in a music collaboration, creators download the VEVA Check-In app, input their specifics, and ensure credit for their contribution.

Moreover, VEVA Collect enters performer info according to the widely accepted (and industry standard) Digital Data Exchange (DDEX) RIN file format, thereby helping the data conform to various music metadata standards. In other words, Collect artists can export their credits as a valid DDEX RIN 1.1 file, through which industry companies are able to instantly view systematized studio metadata in the right structure and the right fields.

“The AVS (Allowed Value Set) in VEVA Collect is determined by DDEX,” VEVA Sound president Deborah Fairchild told DMN. “This leads to fewer errors and empowers creators by allowing them to export a valid DDEX RIN 1.1 file. This also means the credits aren’t having to be rekeyed into a database, which helps with accuracy as well.”

VEVA also draws on its nearly two decades of verification experience – including crafting a schema that was adopted into DDEX and that eventually became a key component of RIN –  to make the procedure as straightforward and precise as possible, benefitting creators by leaving little to chance.

Aside from streamlining the crediting and metadata input process, VEVA Collect offers music collaborations that, unlike those of the aforementioned ad-hoc file-sharing tools, emphasize some of the strictest data security standards in the industry. Multiple individuals can contribute to (and receive credit for) lyrics, but two-factor authentication guarantees that the underlying work won’t be released prematurely.

The same robust security measures cover the multi-track session files, core files, pictures, and more that Collect stores and organizes as songs (and albums) come to life. Unreleased music in VEVA Collect cannot make its way onto the marketplace, and a diverse advisory team of industry pros has collaborated with VEVA throughout the development process. This group of experts will continue to provide insight moving forward, ahead of planned updates concerning expanded metadata for bios and lyrics.

Founded in 2002, VEVA Sound partnered with the Recording Academy’s Producers and Engineers Wing and the Library of Congress to create the previously noted schema, which once again laid the foundation for the DDEX Recording Information Notification (RIN).

This industry-standard metadata storage and communication system has made it dramatically easier to classify, search, and store songs and videos in the music sphere. Building upon this groundbreaking identification asset, VEVA Live – an existing, much-utilized product that categorizes, backs up, and arranges performance footage – is poised to enable artists, labels, managers, and others to effortlessly access and utilize the clips once live music returns to form.

Now, with the debut of VEVA Collect, the prominent music metadata organizer is attempting to help artists obtain the payments that they’re owed. Considering the immense progress that VEVA has already made on the metadata front – as well as the promise of Collect – this could result in a dramatic reduction in the prevalence of black box royalties. Just as significantly, each step towards doing away with millions in unpaid royalties will put cash in the pockets of hardworking creators.