Americans May Not Be Getting a Second Stimulus Check, After All 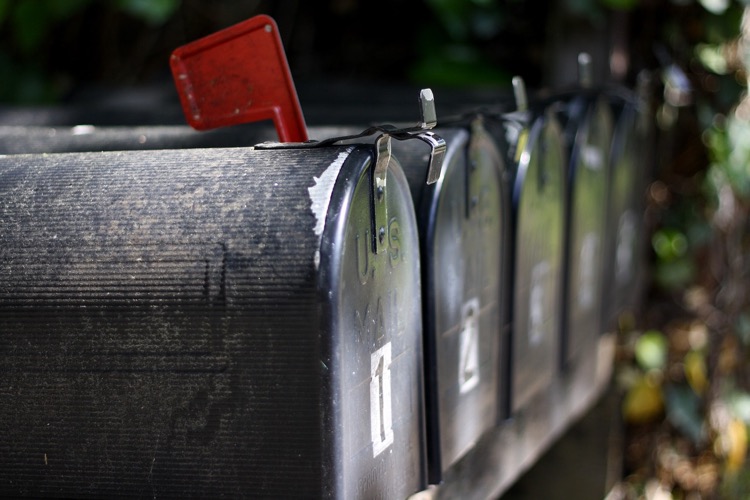 Members of Congress now appear deadlocked on the details of a critical second stimulus package. The situation could mean that tens of millions of Americans will not receive a second stimulus check, after all.

Earlier, both House Democrats and Senate Republicans seemed aligned on the idea of a second stimulus check.  They even agreed on the size and eligibility, with tens of millions of Americans preparing to receive $1,200 checks with even better eligibility rules.  But weeks later, disagreements between House Democrats and Senate Republicans remain extreme, with both sides potentially unable to strike an agreement.

Earlier today, Treasury Secretary Steven Mnuchin pointed to a serious impasse between both sides. A major disagreement has focused on the size of the overall stimulus package: House Speaker Nancy Pelosi (D-CA) has pushed for a $3.4 trillion relief package, while Republicans, led by Senate Majority Leader Mitch McConnell (R-KY), have proposed a smaller, $1 trillion bill.

“We started with a trillion dollars,” Mnuchin stated in a recent CNBC interview. “We agreed to increase that in several areas in an effort to compromise. They didn’t come down. They never made us a proposal at two trillion and never gave us a line-by-line counter.”

Mnuchin also noted that Pelosi is shifting her focus towards a Postal Service bill to prevent any changes to the USPS ahead of the November election. “Speaker Pelosi is coming back to look at Postal; hopefully, she’ll be more interested in sitting down,” Mnuchin continued.

Mnuchin’s comments follow numerous failures by both sides to compromise.  The protracted impasse prompted President Donald Trump to issue multiple executive orders to extend federal unemployment benefits and moratoriums on evictions. But Trump lacks the ability to issue a second stimulus check, given that Congress has authority over budget matters.

Meanwhile, the clock is ticking fir tens of millions of Americans who are struggling to pay bills and meet financial obligations.

That includes everyone from gigging musicians to laid-off executives, with $1,200 checks offering some level of relief. Last month, a study revealed that the first stimulus checks kept millions of Americans out of poverty.

But there’s still hope. Earlier today, Pelosi finally relented, and indicated that Democrats would be willing to consider a smaller stimulus package. “We’re willing to cut our bill in half to meet the needs right now,” Pelosi stated earlier today.  “We’ll take it up again in January.”

That sounded like progress. But immediately after that statement was made, Pelosi spokesman Drew Hammill clarified that Democrats were willing to meet Republicans “halfway, [while] not cutting our bill in half.”

The statement by Hammill suggests both sides are still roughly $1 billion away from meeting halfway — which doesn’t sound promising.