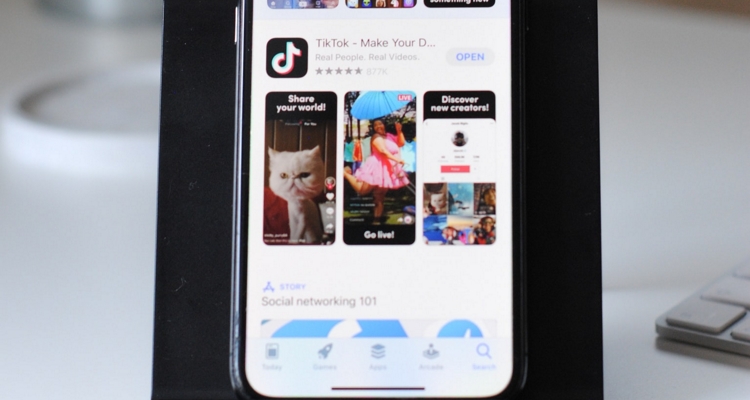 TikTok is facing a massive patent infringement lawsuit over its digital photography implementation.

The filing describes the ByteDance-owned TikTok as allowing users to “create short videos of themselves, often featuring music in the background that can be sped up, slowed down, or edited with a filter.”

Pixmarx’s complaint says these features were first offered in its Pixmarx application in November 2013.

The complaint argues that its patented technologies “consist of ordered combinations of features and functions that, at the time of invention, were not, alone in combination, well-understood, routine, or conventional,” Pixmarx’s complaint reads.

Its patents involve displaying an embedded digital image, picture, text within an image viewing structure prior to and during a photograph being taken.” In layman’s terms, Pixmarx is arguing that much of TikTok’s editing interface is copied. Pixmarx’s complaint also alleges that they “introduce the concept of providing embeddable content, based on a digital imaging device’s location.”

Pixmarx’s complaint argues that TikTok’s app copies its processes for editing digital files with special effects. The Texas company is requesting declaratory relief and damages, including royalties, to compensate for TikTok’s supposed infringements.

I’m not sure how well Pixmarx can prove it owns patents specific to image editing. You can see the full legal filing here. Image editing of this variety has existed since at least 2011. Google’s Snapseed app features similar editing features for photos. Patent lawsuits are notably long and drawn out, so this could damper buyout plans, too. If Microsoft were to acquire TikTok from ByteDance, lawsuits like this one would become its headache.

Just recently, President Trump gave TikTok 90 days to find a US buyer before it faces the US government’s consequences. TikTok would be banned from operating in the US if it’s not sold off.