AWAL Says ‘Hundreds’ of Artists Earning Over $100,000/Year from Streaming 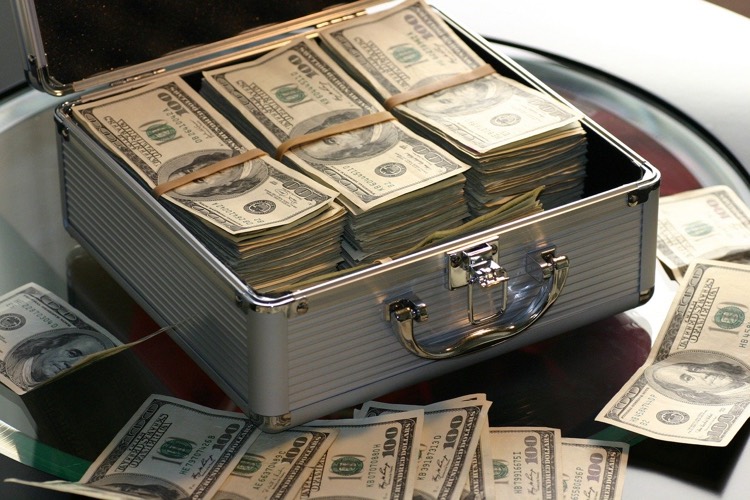 Kobalt Music subsidiary AWAL has stated that “hundreds” of its artists earn more than $100,000 per year from streaming. A surprising number are also making “millions.”

AWAL recently revealed the noteworthy figure, which CEO Lonny Olinick and Kobalt chairman Willard Ahdritz elaborated upon. Though Olinick opted not to disclose the precise number of AWAL musicians whose annual streaming income exceeds $100k (nor any of the artists’ names), the Kobalt veteran indicated that the total count has jumped by over 40 percent during the last year.

Additionally, AWAL signaled that streaming puts at least $1 million in the pockets of “dozens” of its artists on a yearly basis. On the ‘lower’ end, the label services company relayed that yearly streaming royalties amount to $25,000+ for a substantial collection of AWAL acts.

Rough estimates based upon some AWAL artists’ monthly Spotify streams to this point in August – 4,119,321 for Kim Petras and 7,535,460 for Finneas, brother and frequent collaborator of Billie Eilish – suggest that the cited streaming-income numbers are feasible. Of course, the quick analysis doesn’t account for revenue from other streaming services or for AWAL’s (reportedly low, compared to major labels) per-play cut. And needless to say, garnering 20,000,000 annual streams (and especially 200,000,000 plays) is hardly an easy task.

Late last week, Digital Music News was first to report that Kobalt Music Group had inked a licensing and promotional collaboration deal with Tencent Music. The “multiyear agreement” – which covers Kobalt’s approximately 600,000-track publishing catalog and the extensive body of recordings within AWAL – arrived in spite of the imminent stateside ban of Tencent-owned WeChat.

In June, we provided an update on Eight Mile Style’s unpaid-royalties lawsuit against Spotify. The leading music streaming service is presently litigating against Kobalt Music Publishing, having named the entity as a third-party defendant in the suit. Spotify said, in part, that it had been “licensed by Eight Mile’s agent, Kobalt, to reproduce and distribute” the 243 Eminem tracks at the center of the case.