Google Is Now Getting Sued by Android App Developers 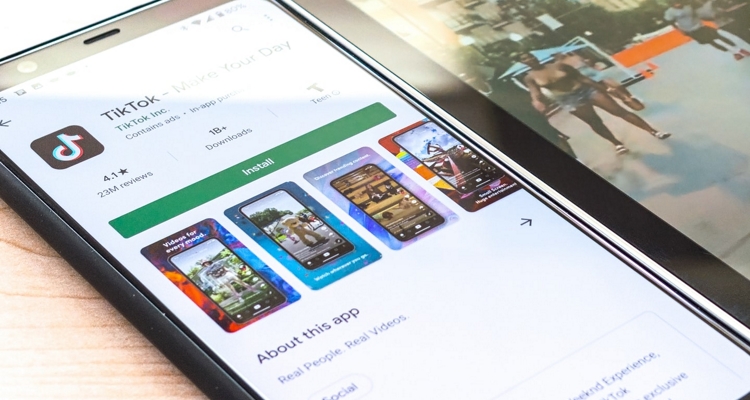 The class-action lawsuit outlines Google’s “ongoing abuse of its market power, including the exclusion of competition, the stifling of innovation, the inhibition of consumer choice, and Google’s imposition on app developers of a supracompetitive 30% transaction fee.”

The 30% App Store tax is Spotify’s chief complaint against both Apple and Google, too. The 30% tax has become an industry standard for digital goods on app stores and in games. Ebooks, audiobooks, virtual items, and music subscriptions – all app developers are forced to hand over 30% of their price to be listed on iOS and Android.

The app developer’s attorneys argue that Google extracts more money from developers than they should have to pay.

“This high fee artificially raises the price of the products sold there,” the lawsuit states. “But for Google’s exclusionary behavior, the Android app market would have more and more meaningful and effective competition.”

The antitrust lawsuit is filed in the US District Court for the Northern District of California. It states that Google has engaged in rampant antitrust behavior, including anti-competitive contracts and abusing its dominance in Android apps. European regulators already agree with most of what the lawsuit alleges: they slapped Google with a record fine of $5.1 billion over antitrust behavior.

“For years, Google has gotten away with widespread anticompetitive practices that hold app developers hostage. Robbing them of profits they would otherwise receive for their work product,” Steve Berman, managing partner of Hagens Berman, says.

Hagens Berman also filed a class-action lawsuit against Apple on behalf of iOS developers. The suit is similar to its lawsuit against Google, surrounding Apple’s monopolization of the App Store.

“We have taken on Google and Apple for what we believe to be improper and unlawful behavior that harms app developers. For consumers, we have filed suit against Amazon as to its monopolistic behavior that has driven up the cost of essential goods during the COVID-19 pandemic.”

“The CEO of Google’s corporate parent, Alphabet, has admitted that Google’s supracompetitive transaction fee is anything but an outcome of competition. Instead, it has ‘been the industry standard’ – in other words, it is what Google’s fellow monopolist Apple imposes in its parallel, closed iOS universe,” the lawsuit against Google states.

They’re not wrong. Video game platform Steam launched its marketplace for other game developers in 2005, three years before the App Store. The baseline 30% established during that era has become the ‘industry standard’ to which Google refers. Both Apple and Google used that model with the respective launches of the iOS and Google Play Store.