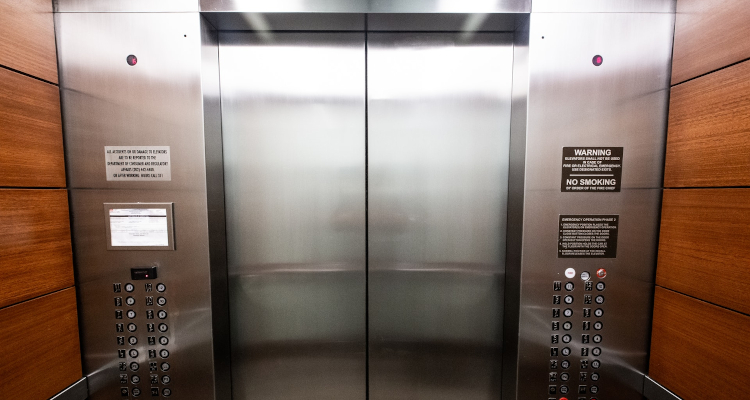 Mood Media officials recently announced their successful restructuring effort, having initially identified the $400 million debt-reduction goal – as well as plans to raise $240 million worth of new financing – earlier this summer. Described by the Muzak parent company as a “‘prepackaged’ financial restructuring plan,” the proposal received the full support of senior debtholders and junior creditors “that timely submitted ballots.”

Shortly thereafter, the 16-year-old business (founded as Fluid Music Canada) finalized the restructuring initiative and emerged from Chapter 11. Mood Media CEO David Hoodis – a former Walmart exec – addressed the process’ completion by stating, in part: “We are excited about our future and look forward to sharing more in the coming weeks about how we will engage with our clients in new ways, help them grow their business and elevate the Customer Experience.”

The first of these moves to enhance the client experience – and more efficiently cater to existing customers – came with the rollout of a “Center of Excellence (COE) division.” Essentially, the Muzak owner’s newly minted wing will employ an array of experts (specializing in healthcare, retail, etc.) “to satisfy new and emerging client needs” stemming from the COVID-19 pandemic and, in particular, its unprecedented impact upon retail.

Given the accounts-team shakeup, it seems that Mood Reimagined and its “much greater emphasis on caring for and catering to existing clients” is designed to cut costs and increase support accessibility via digital solutions. A cloud call center, an online support portal, AI live chat, and other aspects are part of the realigned entity. These digital solutions will begin releasing next quarter, per Mood Media.

CEO Hoodis said, in part, of Mood Reimagined: “Obsessed with elevating our client experience through investments in our people, new tools and services, we are poised to become nimbler and more flexible in our approach and provide a positive, unparalleled client experience with our now globally aligned teams and streamlined infrastructure.”

Aside from countless brick-and-mortar retail brands’ financial woes and bankruptcy filings, the latest testament to the pandemic’s unpredictable effects arrived with Target’s stellar Q2 2020 earnings report. The Minneapolis-headquartered chain reported record-setting comparable sales growth of 24.3 percent, due largely to a whopping 195 percent digital sales uptick (and an over 700 percent rise in “drive-up” orders) during the quarter.