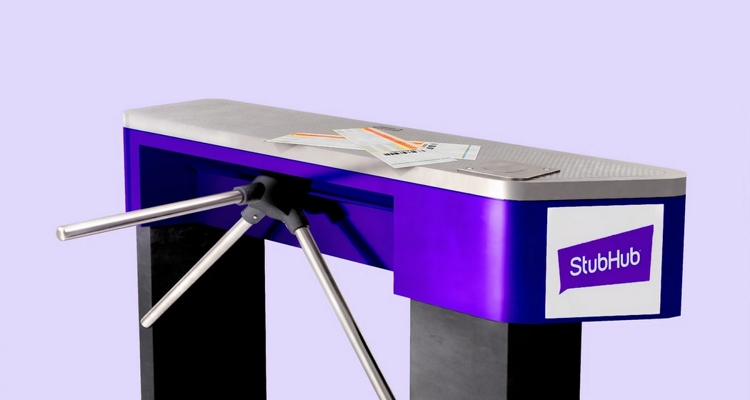 The Competition and Markets Authority (CMA) threatened the live ticketing vendor with legal action over misleading wording. The CMA also found that StubHub needed to provide more information about what users are buying.

Now, the UK regulators are forcing StubHub to warn customers that resold tickets ‘may not get them into an event.’ Yesterday, CMA said it believes StubHub has made adequate changes to its website warning of resold tickets.

Another change includes the address of business sellers or professional touts. The CMA also required StubHub to remove dubious messaging that artificial scarcity to ticket buyers. StubHub will also provide accurate information about where the buyers will sit and remove advertising for events that may not comply with UK law.

“These companies have summarily been allowed to fleece consumers for years and years,” Walker told the Guardian. “[Consumers] are not receiving any protection under consumer protection law. They’re essentially being thrown under the bus.”

A CMA spokesperson says the changes to StubHub’s UK website are a step in the right direction. “As these are formal undertakings, we can continue to hold them to account for their compliance,” she adds.

The secondary ticket market in the UK has received increased regulatory attention in recent years. The CMA previously intervened against StubHub competitor Viagogo, forcing similar changes. Viagogo is currently awaiting approval to complete a $4 billion StubHub takeover. CMA is currently investigating whether the deal will result in higher fees and reduced services for customers. The regulator will hold hearings on the merger next month, with a final decision expected in December.

eBay owned StubHub before Viagogo bought them in the merger. Viagogo is headquartered in Geneva and was established by Eric Baker, a former StubHub co-founder. Baker was able to replicate the success of his secondary ticketing business in the US for Europe with Viagogo.

“We have worked closely with the CMA to evolve our site in the best interest of our customers,” a StubHub spokeswoman says.