New York State Doubles Down on Live Music Ticketing Ban: “This Guidance Is Not New” 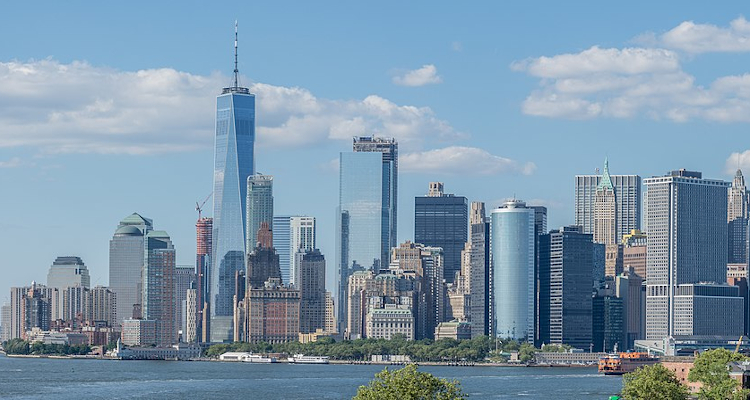 The State of New York has doubled down on its controversial live music ticketing ban and prohibition of advertised concerts.

Detailed in a Q&A-style document created by the NY SLA, the live music ticketing ban bars businesses from selling tickets to (or advertising) performances – even if they’re socially distanced – and gives the green light only to “incidental” live music. In this case, “incidental” live music refers to that which is “not the draw itself.” The NY SLA will reportedly suspend the liquor licenses of entities found violating the protocols, which many artists and fans are pushing back against.

Now, New York State government officials have defended their decision in a statement, indicating that the heated regulations were instituted months ago, during the domestic onset of the COVID-19 pandemic. “This guidance is not new, live entertainment activities, including all ticketed events, have been prohibited since New York went on PAUSE in mid-March to stop the spread of coronavirus,” the approximately 150-word-long message opens.

“These high-risk gatherings would create exactly the situation we are trying to avoid, where people congregate, mingle, and create congestion at points of ingress and egress,” the NY SLA continues.

“This week, after seeing an increase in establishments advertising ticketed events, the SLA clarified language on its website and proactively emailed all bars and restaurants to ensure they were aware of the months-old restrictions.”

Despite this explanation, some musicians, business owners, and fans are continuing to voice their opposition to the rules. The United Entertainment Industry Professionals of NY, a newly formed trade group, is reportedly considering taking legal action against the live music ticketing ban.

Additionally, a petition calling for the laws’ revocation has garnered over 7,750 signatures in just two or so days. “It has been demonstrated that live music can be provided safely using precautions. So why place these restrictions? Let’s keep the music playing. We all need it,” wrote one of the petition’s backers.

“This is a direct assault on the entertainment industry,” a different individual commented on the NY SLA’s Facebook page. “Why is it okay to eat at a restaurant at a table 6 feet away from everyone else, but not see a band or a comedian seated at the same table?”

Lieutenant Governor Hochul recently agreed with the SLA’s aforementioned statement and the underlying policy, emphasizing to reporters that her government implemented the requirements a while back. At the time of this writing, however, Governor Cuomo hadn’t publicly addressed the matter, and his latest interviews have chiefly centered on the possibility of reopening New York’s schools for the fall semester.