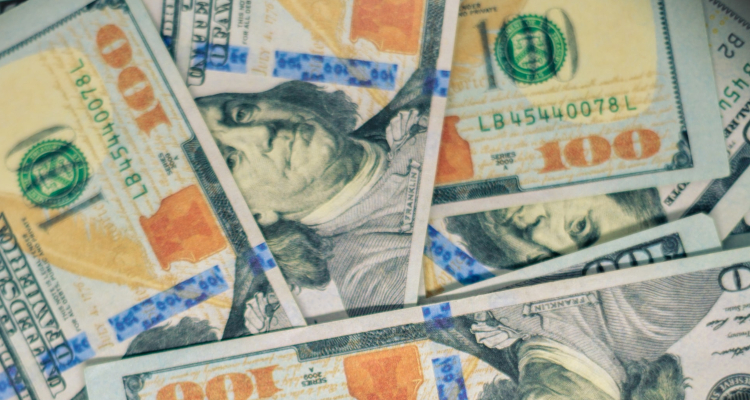 Though it’s unclear whether a second economic relief check is forthcoming, millions of Americans have yet to claim the $500-per-dependent bonuses allocated under the CARES Act. Now, the IRS has set a September 30th deadline for eligible recipients to come forward and obtain their additional stimulus cash.

A substantial number of the first stimulus checks distributed as part of the $2.2 trillion CARES Act – $1,200 for individuals and $2,400 for couples, in terms of base value – also contained $500 bonuses for dependents. But many Americans have yet to claim that additional benefit.

The CARES Act specified that recipients should benefit from an additional $500 (on top of $1,200 or $2,400) for each of their dependents age 17 and under. (College-age and senior dependents were ineligible for these bonuses, and if passed in their current form, both of the second stimulus package bills – from the House and the Senate – would establish supplementary compensation for all dependents, regardless of age.)

The added cash is good news for many Americans, including those tied to still-shuttered sectors like live performances, tourism, and most indoor entertainment. Beyond that, the unemployment ripple-effect has been severe, with people across a variety of income tiers suddenly furloughed or laid off.

The IRS subsequently rolled out (and encouraged eligible parties to utilize) an online form to apply for dependent-bonus stimulus cash. Nevertheless, some didn’t use the “non-filers tool,” which will allow the persons to submit their dependent information and, if they’re owed a dependent bonus, promptly receive payment. Non-filers can complete the required document here, but as mentioned, the IRS has established a firm September 30th deadline for Americans to request their dependent bonuses.

More broadly, non-filers who haven’t acquired their core stimulus cash – as of June, the figure stood at approximately 12 million – have until October 15th to use the non-filers tool. Because American individuals taking home less than $12,000 (and couples who earn under $24,000 annually) aren’t required to file tax returns, data suggests that the people who are still owed stimulus checks stand to benefit the most from aid.

Yesterday, Digital Music News took a comprehensive look at everything we currently know about a possible second stimulus check. While negotiations have evidently stalled out, it bears reiterating that politicians on both sides of the aisle were – and presumably are – in agreement about a new round of relief payments.