Spotify, YouTube Crack Down on Millions of ‘Fake’ BTS ‘Dynamite’ Streams — Is That Fair? 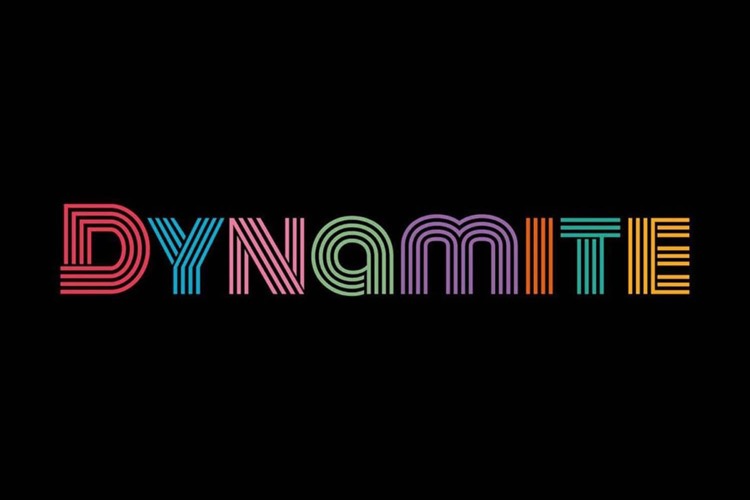 Spotify and YouTube are cracking down on millions of ‘fake’ streams garnered by the newest BTS track, ‘Dynamite.’ But because the plays in question largely derived from diehard fans’ repeat views – not bots – are the adjustments really fair?

BTS dropped “Dynamite” four days back, on Friday, August 21st, and the nearly four-minute-long track made a huge impact out of the gate. Boasting roughly three million concurrent viewers at the time of its YouTube premier and cracking 100 million plays in 24 hours, the boy band’s first English-language song allowed the group to reclaim several YouTube records from Blackpink.

To be sure, we also covered Blackpink’s nabbing the titles with “How You Like That.”  In June, the work attracted 1.66 million concurrent viewers and managed to secure some 82.4 million plays in 24 hours.

Spotify officials confirmed that BTS’s fanatic followers played “Dynamite” approximately 12.6 million times during the 24 hours after its release. However, the leading music streaming service acknowledged just 7.78 million of these plays – close to five million less than the actual total – on its Top 200 chart for August 21st.

Though the Stockholm-based company has long employed a (non-publicly disclosed) formula for omitting certain repeat or inauthentic streams from charts, many are expressing disappointment with the decision, as the streams appear to have resulted from a carefully coordinated effort among BTS ARMY members, once again.

Aside from posting on social media about the international attempt to boost “Dynamite” with repeat plays, a substantial number of ARMY devotees addressed the initiative in YouTube’s comments section. “100 million in the first 24 hours we can do it army let’s go,” one individual encouraged on the day that the single debuted. A fellow BTS enthusiast replied: “I’m slowly losing hope, I’m afraid we won’t reach our goal [of hitting 100 million YouTube views in 24 hours] but I won’t stop str34ming.”

Lastly, different BTS superfans yet are taking to social media with detailed explanations on “how to stream on Spotify.” Utilizing premium accounts, listening through certain playlists, and skipping several songs (not “Dynamite,” of course) per hour are just some of the many recommendations that these persons have made. BTS buffs have posted other, similar workarounds for streaming on YouTube – with a specific focus on seeing the plays count towards the viewership total – but the video-sharing platform hasn’t expressed its stance on genuine “Dynamite” streams resulting from rapid-fire replays.

In all likelihood, YouTube has also tossed millions of actual plays because of excessive repeats and bot-like streaming behavior. But despite its insanely-rabid and persistent support, ARMY fans aren’t bots — they’re just obsessed humans.

On a broader scale, viewership policies stemming from “Dynamite” could have a far-reaching impact on the streaming landscape – including, most immediately, what exactly defines a stream. Years back, DMN was first to report that Vulfpeck had funded a tour with royalties from Sleepify, the nine-year-old group’s first (and only) “silent” album filled with short, completely silent tracks. Spotify initially laughed off the work, but as fans continued to play the aptly-titled album before bed and Vulfpeck’s corresponding revenue swelled past the $20,000 mark, company higher-ups ripped down the 10-track release.