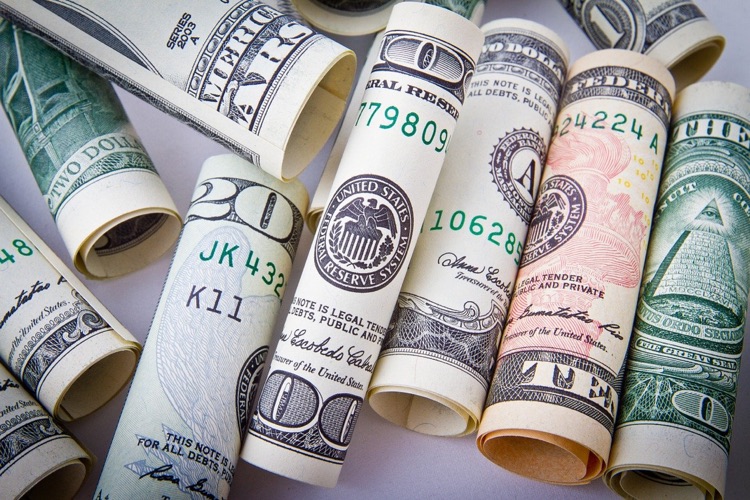 Despite a pause in $600/week federal unemployment extension payments, Americans in 32 U.S. states are now slated to get a $300 boost to their state-based unemployment checks.

Last week, we first reported that President Trump signed a number of emergency executive orders for stimulus relief. Those orders included the continuation of federal unemployment extension benefits, albeit at a lowered amount. The orders, which also included extended eviction protections for millions of Americans, were created because members of Congress remain unable to agree to second stimulus package terms.

Now, the number of U.S. states receiving those funds has rapidly increased — with more getting approved daily. Just a few days, we reported that 23 states had been approved to receive the funds, a number that is quickly increasing as paperwork and applications get approved.

Instead of the previous $600 per week, Trump’s executive order called for $400 boosts, with states required to pay $100 of the bill. Almost immediately, several state governors — including vocal New York governor Andrew Cuomo — balked at the $100 requirement. In response, the Trump Administration agreed to forego the $100 mandate while making it an optional add-on for states.

Despite the discount, the added $300-$400 will be welcomed by millions of Americans still out of work. That includes vast numbers of people previously employed in the live concert and entertainment industry, as well as other hard-hit businesses like tourism and retail. Sadly, the impacts of COVID-19 lockdowns have stretched further than that, with a vast number of companies and sectors forced to furlough or lay off staffers.

As of this morning, 36 U.S. states have successfully applied to receive those booster funds, which will be drawn from Federal Emergency Management Agency (FEMA) funds.

Of those states, the first three — Arizona, Missouri, and Texas — have already received the funds and are disbursing them to residents filing for unemployment benefits. The other 33 states are working on their own timetables for distribution, with some challenged to update their unemployment systems to expedite the new federal add-on payments.

An additional 11 states are in various stages of their applications for the funds.

Those 11 states are Delaware, Ohio, West Virginia, Wyoming, Florida, Hawaii, Illinois, Nevada, New Jersey, Oregon, and Virginia.  All of those states are expected to be granted approval.

In total, that means that 43 states will likely be distributing unemployment enhancement checks in residents needing help.

Which states haven’t been approved?

At the time of this writing, a total of 7 states have yet to apply or have outright declined the federal unemployment boost. Kansas, Minnesota, Nebraska, North Dakota, South Carolina, and Wisconsin have yet to apply, along with the District of Columbia.

Just one state — South Dakota — has declined any federal help. The reason? South Dakota never shut its economy down in the first place, and therefore didn’t experience the economic shock felt by other states. “South Dakota’s economy, having never been shut down, has recovered nearly 80% of our job losses,” said South Dakota governor Kristi Noem.

In terms of payments, most states will be applying a $300 booster amount.