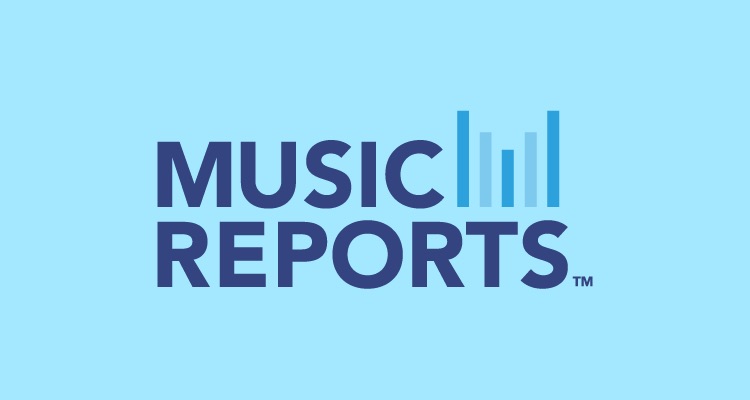 MidOcean Partners and Music Reports detailed the high-profile transaction with Digital Music News this afternoon. Per the companies, the 25-year-old Music Reports will use the private equity firm’s investment to hasten growth “through organic product initiatives, as well as potential acquisitions.” The financial terms of the deal weren’t disclosed, and DMN didn’t receive a response about the price tag in time for publishing.

As part of the deal, MidOcean Operating Partner (and former Townsquare Media co-CEO) Dhruv Prasad is set to become Music Reports’ president and CEO. It’s unclear at this time when the former National Association of Broadcasters (NAB) board member will assume his new roles at Music Reports, or whether he will make changes to the Woodland Hills, California-based business’s approximately 130-person team. However, co-founders Ronald Gertz and Douglas Brainin “will remain involved with the company as Senior Advisors.”

Additionally, MidOcean noted that Music Reports’ incoming CEO has personally invested in the entity, independently, it would appear, of MidOcean Partners’ buyout investment. Addressing his positions and the acquisition, Dhruv Prasad said, in part: “Our vision going forward is to build out the back office that powers the rapidly changing music ecosystem, and to dedicate ourselves to enabling fair, accurate, transparent, and timely payments between music users and music owners.”

MidOcean has also purchased the Music Reports stake previously owned by Abry Partners, a Boston, Massachusetts-headquartered private equity firm. Previously, Digital Music News was first to report that Music Reports had rolled out a comprehensive rights-matching interface in an effort to make unmatched recordings an issue of the past – and solve the mechanical rights streaming crisis. The platform encompasses a searchable cue-sheet database, Cuetrak, as well as a music database, Songdex, that it states is the “world’s largest registry of music copyright.”

Earlier this month, we covered the legal victory that Spotify, Amazon, Google, and Pandora, scored against the Copyright Royalty Board’s proposed 44 percent songwriter royalty jump. A three-judge panel vacated a portion of the CRB’s decision and concurred with other portions yet, largely taking issue with the ruling’s timing and the conclusion’s underlying foundation.

And in mid-July, the Mechanical Licensing Collective (MLC) revealed that its long-awaited user portal will go live “later this quarter.” MLC officials haven’t yet released (or provided a new update about) the portal, but assuming that the disclosed timetable is accurate, the digital asset should debut sometime in the next month.