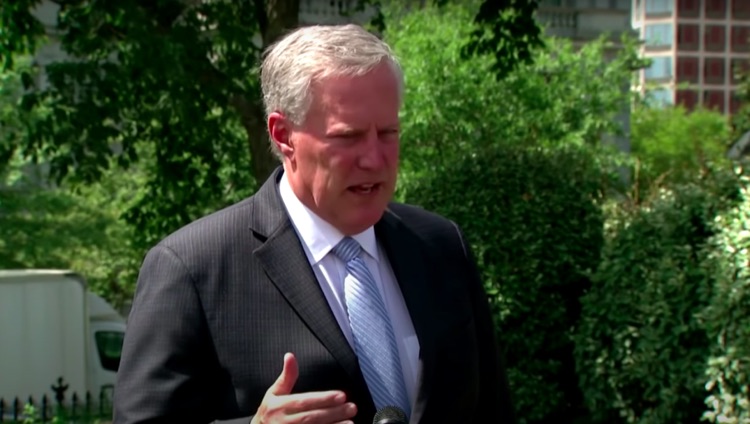 Democrats and Republicans are now closer than ever on a stimulus relief package — with near-unanimous support for a second stimulus check.

Just last week, projections pointed to the delivery of a second stimulus check in October — at the earliest.  But emergency discussions between Democrats and the White House over the weekend could be accelerating that timetable. That represents a needed development for millions of Americans struggling financially, including everyone from sidelined musicians and producers to laid-off staffers and executives across numerous industries.

According to details shared by both White House Republicans and House Democrats over the past 24 hours, both sides are moving closer to a compromise on a second stimulus relief bill. Initially, Democrats — led by House Speaker Nancy Pelosi (D-CA) introduced a $3.4 trillion ‘HEROES’ relief package that included a second stimulus check direct payment. Republicans countered with a $1 trillion package, and both sides refused to budge for weeks.

Now, however, both sides appear to be slowly edging towards a middle ground.

Pelosi has unexpectedly offered to lower her package price to $2.2 trillion, a $1.2 trillion reduction, while White House chief of staff Mark Meadows is backing an increased $1.3 trillion package (from $1 trillion earlier). The resulting difference of less than a trillion is great progress considering the stalemate of the past few weeks.  But both sides will be forced to give additional ground in continued discussions.

“We have said again and again that we’re willing to meet them in the middle — $2.2 trillion. When they’re willing to do that, we’ll be willing to discuss the particulars,” Pelosi told reporters earlier today from the U.S. Capitol building.

Pelosi appeared to be talking tough — which is a standard part of the game. The same goes for Mark Meadows, who appeared unwilling to budge from the increased $1.3 trillion package. But there’s clearly a lot of movement here. Importantly, Meadows and the Republicans have increased their offer by $300 billion, and indicated that President Trump is willing to sign a $1.3 trillion package immediately.

“We brought up the number, I had a conversation with Speaker Pelosi on her $2.2 trillion offer,” Meadows told Meet the Press.  “But she cannot tell the American people — or me — where this $2.2 trillion will go.”

“[Pelosi] puts forth a number, suggests that she came down, and yet she’s willing to turn down $1.3 trillion of help that goes to the American people because she would rather them have nothing than to give way on what her fantasy might be.”

The emergency weekend discussions have been widely dismissed as another stalemate. But this is actually the closest both sides have been on the bill.

As for the second stimulus check, both sides appear very supportive of issuing the direct payments. Earlier, we reported that both sides were willing to replicate the terms of the first stimulus check, which included a $1,200 payment to all Americans earning less than $75,000 a year (with smaller amounts for those earning up to $99,000). This time around, however, Congress appears willing to send more money to families, with relaxed rules for $500 add-ons for dependents.

Also chiming in: Senate Majority Leader Mitch McConnell, who offered his general support for a refreshed bill.  “We need another one, the country needs another one,” McConnell told reporters from his home state of Kentucky.