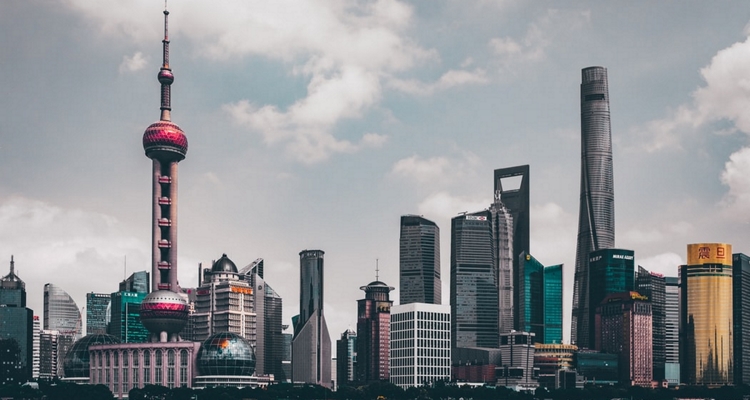 There’s another huge headache for TikTok and its tenuous sales process. On Friday, Beijing introduced new export restrictions on artificial intelligence technology. That would include TikTok’s recommendation algorithm that powers its ability to go viral on the social media platform. ByteDance would have to obtain a license to export that technology in any US TikTok sale, according to Chinese Communist Party officials.

In light of China’s demands, Chinese state-owned media outlet Xinhua News Agency discussed whether ByteDance would halt negotiations. “As with any cross-border transaction, we will follow applicable laws, which in this case include those of the US and China,” ByteDance General Counsel Erich Andersen confirmed. Some analysts believe China’s move may drive up the price of a US TikTok sale. The deal is rumored to be worth $20 to $30 billion, but that price tag could be facing resistance from interested parties.

The administration says the app presents national security risks. Several branches of the US military have already banned TikTok on government devices, and the US House and Senate followed suit over the summer as the discussion about security heated up.

Security concerns came to a head when new iOS 14 security features revealed that TikTok was accessing a user’s clipboard every few keystrokes. TikTok claims the feature was designed to prevent spam messages, but the behavior acts like a keylogger. TikTok committed to stopping the practice, but only after it was caught.

Trump’s latest executive order gives ByteDance until September 15th to find a buyer. Trump insists that the US must “receive a good deal” for its purchase of the Chinese-owned social media service. Amidst the drama, platform rivals like Byte and Triller have grown exponentially since India and the US took steps to ban TikTok. Content creators continue to express anxiety about the content ban, while others are jumping into new waters.

With the Trump administration ordering TikTok to be sold, several prospective buyers have cropped up.

Early interest from Microsoft was revealed to be a partial catalyst for Trump’s executive orders.

Initially, Microsoft was interested in a minority stake in TikTok only. But when the Trump administration found out about the deal, it ballooned to a potential full acquisition. Other suitors currently interested in acquiring TikTok include Walmart, Oracle, and even Twitter.

But TikTok without the “special sauce” algorithm may not continue to be TikTok at all.

Now, it’s a question if mega-corporations like Microsoft will remain at the table.  After all, if China can successfully get billions out of a US company without sharing underlying technology – who really wins in that situation? It’s like selling a house and taking most of the house with you when you leave.