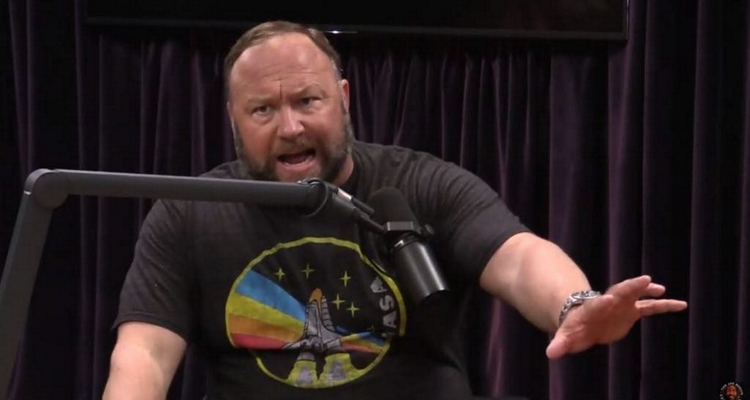 When Joe Rogan announced his Spotify exclusive deal back in May, he said there would be no censorship. “Beginning September 1, the entire JRE library will be available on Spotify,” the charismatic host stated.

Canadian podcast host Mikhaila Peterson was one of the first left-out guests to bring attention to the censorship. “This is straight-up censorship,” she tweeted. “This is absolutely ridiculous. My episode with Joe is #1164. It is NOT on Spotify, along with some other episodes.”

After her Twitter rant exposing the censorship, episode #1164 was made available on Spotify.

Fans are rightfully angry about the censorship surrounding the Joe Rogan podcast. Rogan himself said it wouldn’t happen when he accepted the $100 million deal. “If they left these guests out, just think about how many guests he can’t have on without Spotify’s approval,” one fan wrote on Reddit.

Spotify’s customer service says it is passing all comments about the podcast to their input team for review.

Curiously enough, a highly-controversial episode with Chris D’Elia was also missing from Spotify. In that episode, D’Elia said he had never knowingly pursued any underage women at any point. Several young women have accused the comic of exposing himself to them on social media.

The Joe Rogan Experience podcast features more than 1,500 episodes. But should controversial guests be censored on a new platform?

Rogan has spoken with highly controversial figures from a wide spectrum of backgrounds. It’s something he’s prided himself on and has railed against the de-platforming of people like Alex Jones.

“They want me to just continue doing it the way I’m doing it right now,” Rogan said, speaking of his Spotify deal. “It’s just a licensing deal, so Spotify won’t have any creative control over the show. It will be the exact same show. We’re going to be working with the same crew doing the exact same show.”

But is it really the “same show” if certain episodes are censored from appearing on the show’s new platform? Joe Rogan is often touted as the last bastion for free speech for a segment of the population willing to share their opinions, no matter how heinous. But it appears that there’s a price on how much Rogan values his independence and talking to controversial figures.