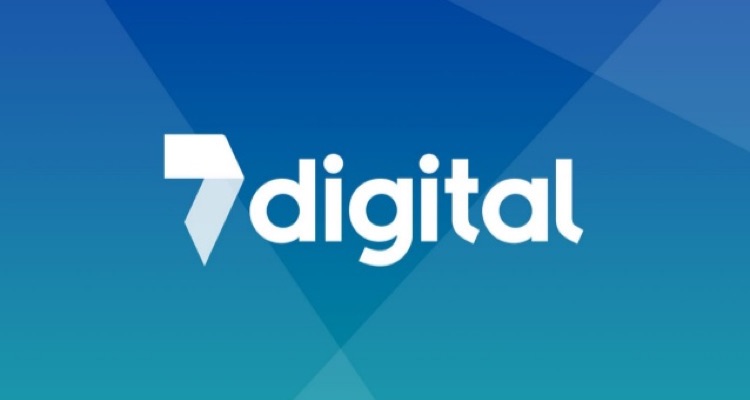 7digital has now issued a total of more than 2.7 billion common shares, per the company, the newest of which are tentatively expected to debut on the London Stock Exchange’s AIM next Wednesday, September 9th. 7digital will use the corresponding funds to pursue quick-return deals in the social media and home fitness spaces.

This $7.97 million capital influx arrives months after 7digital secured a $646,000 loan to stay afloat during the onset of the COVID-19 pandemic. More broadly, the 16-year-old brand endured a decidedly difficult 2019, including the loss of a key contract with German consumer electronics retailer MediaMarktSaturn, an emergency fundraising round, and the departure of both its CEO and CFO.

Nevertheless, 7digital’s stock has experienced a major value uptick since the arrival of the coronavirus crisis, and this growth made the $8 million fundraising effort possible. 7DIG shares dipped as low as .15 GBX amid the initial economic downturn that accompanied the bug and hovered around the mark until just last month, when 7digital inked a licensing deal with TikTok competitor Triller.

On the heels of the Triller agreement’s announcement, 7digital shares ascended well past 3.00 GBX, and higher-ups evidently wasted little time in capitalizing upon the momentum and the heightened worth. To be sure, the post-deal boost marked the first time since 2018 that 7DIG shares had surpassed 3.00 GBX. However, the stock parted with over 20 percent of its value following this latest effort to generate capital. (Once again, the previously mentioned 266 million or so shares became available to investors for 2.25 pence each – substantially less than their trading price at the time.)

Needless to say, given the substantial stock market turnaround that arrived in the wake of its closing the Triller agreement, 7digital has a clear-cut interest in the success of the TikTok competitor. On this front, a Triller executive chairman recently informed the media that his company (along with global investment firm Centricus) entered a $20 billion bid to acquire TikTok, which will be banned in the U.S. unless ByteDance sells it to an American buyer.

And two days back, we reported that the Chinese government wasn’t cooperating with the TikTok sale, thereby compounding the situation’s already-high stakes.