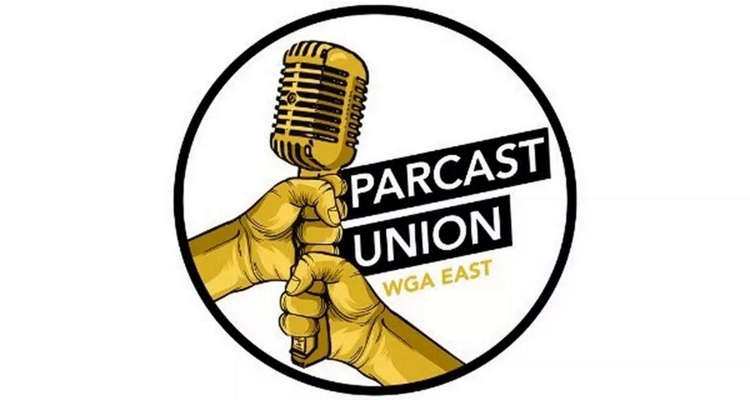 Spotify acquired the Parcast podcast production company last year. This year, Parcast is unionizing and becoming the third Spotify-owned company to do so.

Parcast specializes in podcasts in the crime and mystery genre. The company says it has several demands it wants Spotify to meet, including a commitment to diversity, equity, and inclusion. Other demands include a reasonable workload and overtime compensation. Parcast says job descriptions should be clarified, and Spotify should offer equitable pay and transparent salary bands.

Spotify has a few ways it can respond to the news of Parcast unionizing. It can recognize Parcast unionizes efforts voluntarily to begin contract negotiations. It can also request a vote from union members to prove they have the full support of members. Spotify says it plans to review the formal notice it received.

“Proud to announce the formation of our union with the [Writer’s Guild of America East.] We love making podcasts and are confident that our union will help ensure a sustainable, equitable future in our fast-changing industry,” the Parcast Union wrote on Twitter.

Parcast now becomes the third podcast company to unionize under Spotify. Gimlet Media and The Ringer have also formed unions following their acquisitions. All three groups are organized through WGAE.

Gimlet Media and The Ringer are still in the bargaining phase of their contract negotiations. Last week, The Ringer’s union tweeted that its negotiations surrounding diversity and inclusion were progressing well. The Ringer made demands that are similar to those of the Parcast production company.

The Ringer demanded that “more underrepresented applicants be considered for posted jobs,” as well as “an established diversity committee and fund, and quarterly hiring recommendations.”

The Ringer was in the process of unionizing before Spotify acquired it. But Gimlet Media unionized just a month after Spotify acquired the company. In that situation, Spotify voluntarily recognized Gimlet Media’s unionization and roped them into its discussions with The Ringer. It’s likely Spotify will follow the same path with Parcast.

Many new podcast listeners are migrating to podcasts from traditional radio. That means exclusive content produced by companies owned by Spotify have a better chance of attracting listeners. It’s why Spotify has spent upwards of $1 billion on its total podcasting acquisitions over the last three years. Building a portfolio of studios that are consistently churning out content puts Spotify ahead of the podcast rat race that’s coming.