Jamendo Partners With Musiio for AI Catalog Tagging and More 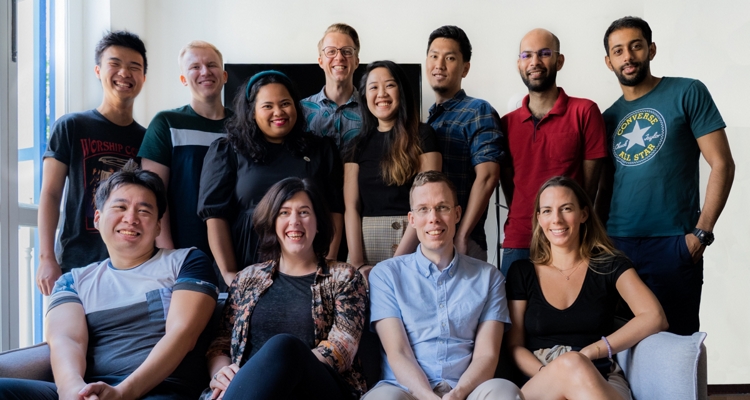 Jamendo and Musiio are partnering to bring its AI catalog tagging tech to Jamendo’s platform.

Back in March, Musiio launched a self-service app for indie labels, production houses, sync companies, DJs, and more to have access to its AI-tagging technology. The Musiio app allows users to tag 25 tracks free as a trial, and costs around $0.06 per track after that. The Musiio App works alongside Musiio’s Tag API and Search API services, which Jamendo will utilize.

Musiio’s automated tagging and playlisting tools provide a “second-to-none AI tool that perfectly fits the needs of Jamendo,” says the company’s General Manager, Jocelyn Seilles. Seilles believes the collaboration will bring “efficiency in our processes as well as a great level of homogeneity in metadata, benefitting our listeners, customers, and artists.”

Jamendo is based in Luxembourg and is one of the largest platforms for indie artists. Its Jamendo Licensing business works across audiovisual spectrums, including film and TV ads, games, corporate videos, and more. The Jamendo Library has more than 240,000 tracks and 9,000 artists.

In September of 2019, the companies announced that they would test the ‘power of AI’ to make the most out of music library searches. Audio Network has a strong presence in Australia, with 1,000 composers, artists, and producers on its books. At the time, it was Musiio’s highest-profile client deal to utilize its AI catalog tagging technology.

Now, the Singapore-based Musiio has another high-profile client using its B2B audio reference search, automated tagging, and playlisting tools. The company recently highlighted some of its playlist analytics data by sharing an analysis of Spotify’s Rap Caviar playlist.

Musiio can create large, easy referenceable databases of information about millions of tracks. It can pinpoint the technical characteristics of a song to compare these features between tracks. “If the human ear can hear it, we can teach our AI to tag it,” Mussiio told Digital Music News.

The company says it can tag and analyze around one million tracks per day. Spotify adds 300,000 new songs to its library each week, so there’s room to grow there.

Musiio was able to identify some interesting trends in its Rap Caviar playlist. Trap music defines around 80% of the music on the playlist, highlighting its dominance within rap. The company’s data also revealed that Rap Caviar’s BPM is on the rise, compared to older hip-hop music.