Twitch Is Shutting Down Its Karaoke Game, Twitch Sings, Later This Year 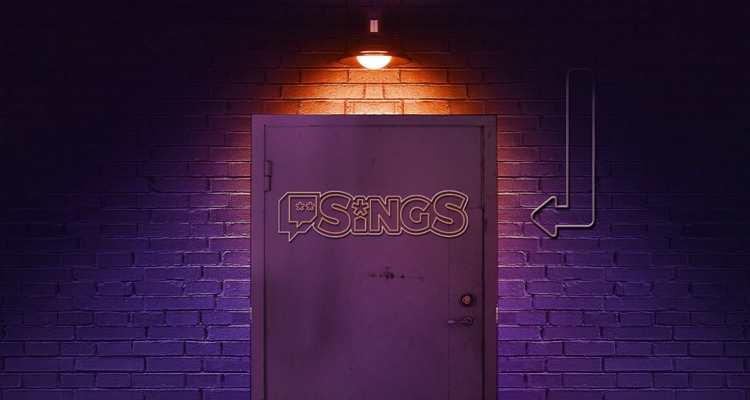 Twitch is shutting down Twitch Sings, its karaoke streaming feature that debuted in 2018.

The official blog post doesn’t cite any concrete reasons for the cancellation, other than reshuffling. But Twitch has struggled with copyright complaints from streamers playing music. Twitch Sings is a Rock Band-style game where the streamer could sing along. Viewers could request certain songs or challenges for the singer to perform. Twitch Sings has never been a huge draw on the site – it’s mostly a novelty.

Starting December 1, Twitch will start by removing Twitch Sings videos and clips “per our contractual obligations.” The company says it will release its backlog of over 400 songs to enjoy the service while it lasts. The shutdown is likely due to DMCA complaints that have rocked the service.

Congress even questioned Jeff Bezos about why Twitch does not have a music licensing deal. His deliberately obtuse ‘I don’t know’ answer frustrated many people in the music industry. Playing copyrighted music has long been a staple of streaming games on Twitch. But now the service is cracking down on these illegal streams. Streamers can now receive a temporary ban that morphs into a permanent one for too many DMCA takedown notices.

Back in June, Twitch received a massive DMCA claim on two year’s worth of clips on the platform. At the time, Twitch did not comment on whether or not those clips were from its Twitch Sings service. Twitch tweeted on June 8, “This week, we’ve had a sudden influx of DMCA takedown requests for clips with background music from 2017-2019. If you’re unsure about rights to the audio in past streams, we advise removing those clips,” Twitch Support told its streamers.

Now that Twitch Sings is shutting down, is Twitch getting out of the music streaming business? Not exactly.

According to the official blog post, Twitch says it is working on something behind the scenes. “As we look into the future, we have decided to invest in broader tools and services that will help support and grow the entire music community on Twitch,” it reads.

For now, Twitch Sings is shutting down on January 1. If you have any music clips you care about saving, it’s best to export them now.