Apple Hits Back at Spotify With an Oprah Winfrey Podcast Exclusive 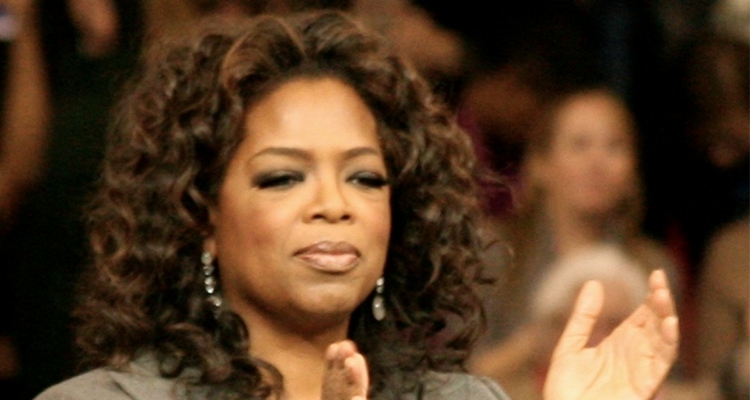 Apple is extending its partnership with Oprah Winfrey into podcasting – proving Spotify isn’t the only one that can play this game.

The kick-off focused on Isabel Wilkerson’s Caste: The Origins of Our Discontents. The book was first published on August 4th and theorizes that a hidden hierarchy has shaped America. Two new episodes of the podcast will release each week, on Tuesdays and Thursdays.

Oprah’s Book Club began as a well-known segment on The Oprah Winfrey Show in the ’90s. When Apple geared up to launch its new subscription video service Apple TV+ in 2019, it announced Oprah’s partnership. Now, the multi-device initiative will bring Oprah’s Book Club video content and podcasts to iOS and Mac devices.

Now, the multi-platform blitz begins. Apple also revealed a collection of articles curated by Oprah for its Apple News service. An interview with Isabel Wilkerson and Oprah also streamed on Apple Music. Winfrey will discuss the book on her Apple TV+ show later this fall.

Apple is furthering its partnership with Oprah Winfrey by launching a podcast series in Apple Music.

Apple is working hard to secure exclusive content for its podcast efforts to differentiate itself from Spotify. Just recently, former First Lady Michelle Obama launched a podcast on Spotify; the show is called “The Michelle Obama Podcast” and launched back in July.

That podcast is the first between Spotify and Higher Ground, which is Michelle and Barack Obama’s production company. Spotify counts more than 286 million monthly listeners to its service, a number that is steadily expanding thanks to its podcast efforts.

The past year has witnessed immense podcasting growth. Awareness of podcasting is at an all-time high in the US, with 75% of the population aware of the term. Ten years ago, that number was only 30%.

37% of Americans are listening to podcasts regularly every month. That’s about 104 million people in the United States alone. Just ten years ago, that number was only 30 million people. Analysts estimate that podcasting listenership will grow by an additional 46 million people over the next three years. Podcast listeners tend to be young, educated, affluent, and consume multiple episodes a day.