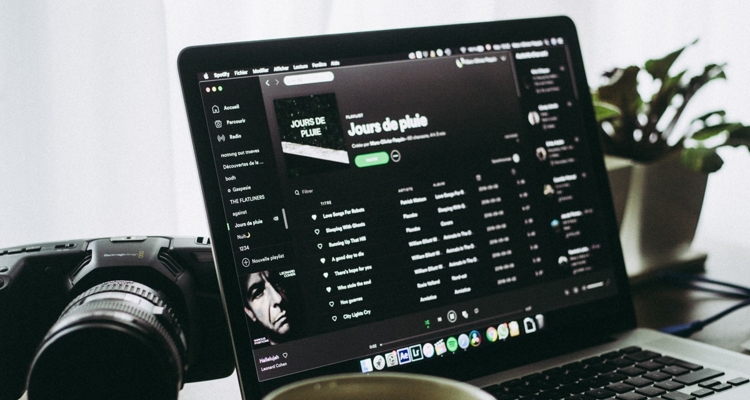 Spotify is testing several new features that may be announced later this year. One feature includes limited offline listening for free users.

Reverse engineer Jane Manchun Wong revealed the news after examining the most recent Spotify update. She launched a Twitter thread to discuss the possible upcoming changes. It’s worth stressing that these are not new features that are available to use. They are features Spotify is testing internally and could be announced (or squashed) at any time.

Spotify is also testing a new feature for its podcasting audience, allowing users to save episodes.

The saved episodes appear in a section labeled, “Your Episodes.” The list is simply a place to store your favorite podcast episodes. It’s a feature many basic podcasting apps have had for years, and a glaring omission on Spotify’s part.

An auto-refresh feature could also be coming for Spotify’s playlists. It would allow users to have their playlists refreshed with new songs automatically. Wong also reveals some changes that are coming to the Spotify auto experience. It includes a “larger grid of recommended playlists and a redesigned navigation bar for Car Mode.”

Spotify has yet to confirm any of these new features, but Wong is rarely wrong in her assessments. She correctly predicted Spotify’s pivot to adding video features on its artist and album pages. She also correctly predicted the changes coming to Spotify’s Family Plan – including the new family playlist.

The only thing we don’t know is when these new features might be available in the Spotify app.

Jane has found new features up to a year before they launch to the general public. And lots of features and details can change along the way.

Spotify opening its offline playback feature to free users is essentially an unlimited free-trial of Premium. Some services require users to watch a video ad to unlock Premium benefits, so maybe Spotify will go that route.

Either way, it looks like Spotify is trying to make its free service more attractive than its competitors. Offline playback for music streaming is a Premium feature that services haven’t been willing to share with non-paying members. Will that change in the future if Spotify embraces it?