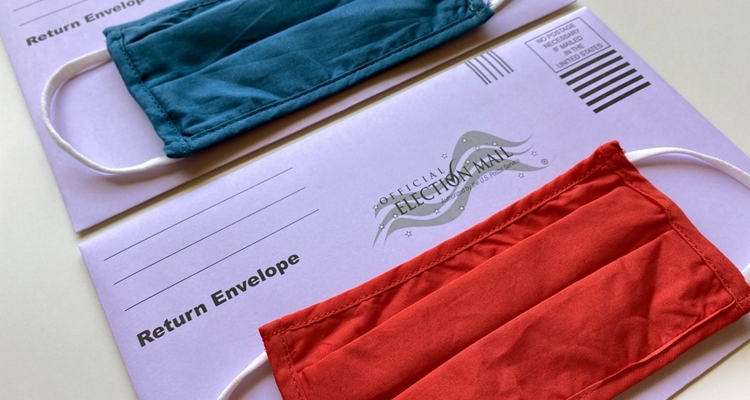 Several indie artists have banded together to release a 58-track compilation album for the 2020 election.

It’s called Talk — Action = Zero Vol. 2, and it’s curated and organized by Bank Robber Music and Rough Trade Publishing. The new compilation is available exclusively on Bandcamp, with all proceeds going to Spread the Vote. Spread the Vote is a voter’s rights organization that helps US citizens register to vote and educate themselves about why voting is important.

Many of the songs featured on this Bandcamp Election 2020 compilation are related to voting.

Harry Pye and Francis Macdonald’s “Vote Him Out” appears as the last song in the compilation. The first volume of the Talk — Action = Zero album paid tribute to victims of police brutality. All proceeds from that compilation went to benefit the Black Visions Collective. Volume 2 aims to highlight just how important the 2020 election is to American citizens.

Spread the Vote founder Kat Calvin says he’s happy to be working with Bank Robber Music. “Music has always been critical for every moment, and at this moment, we need great music that inspires us to stand up for our democracy more than ever,” Calvin says.

Bandcamp has been at the forefront of supporting indie artists and causes that matter to them. The company recently announced #BandCampFriday, in which 100% of its share of sales went to the NAACP to fight for racial justice.

Bandcamp’s physical store in Oakland remains one of the best places to discover new music in a retail location.