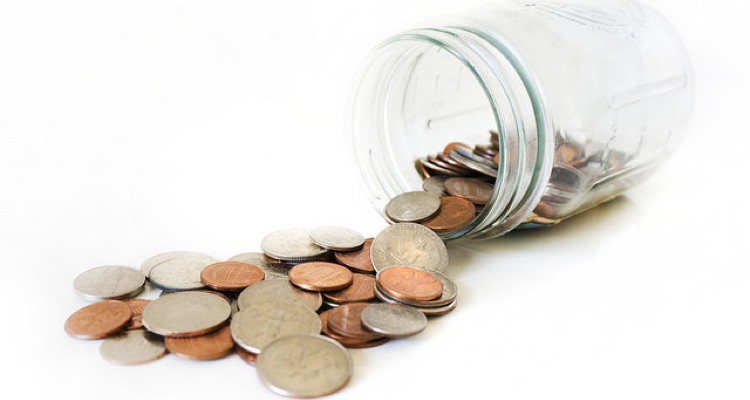 For background, Tristan Jehan co-founded The Echo Nest in 2005, while working out of the MIT Media Lab. Then, in 2014, Spotify acquired the AI and music-data platform for a reported $58.7 million (€49.7 million), delivering the vast majority of the payment in SPOT shares.

Jehan stayed on as the Spotify’s director of research until February of 2020. He just recently commented on streaming royalties in an interview about his current employer, Israeli startup incubator TechnoArt.

The former Spotify executive squarely blamed record labels for taking most of the money from streaming. Imbalanced artist contracts and huge upfront payments end up dramatically reducing the amount that musicians earn.

“The artists are paid low amounts [from music streaming], but the blame is on the labels,” Jehan said. “Today, streaming is a big chunk of global music revenues, and I think the future is positive, and that streaming is going to help artists in the long run. But that model is not reflected today in artists’ contracts.”

From there, Tristan Jehan emphasized the large portion of total revenue that streaming companies pay to record labels: “Companies like Spotify return 75% of the revenue to the industry, but they never pay directly to the artists, but to the labels. The problem is that today, artists still only get 10-15% of the revenue, and the labels keep the rest.”

Suspiciously, the interview has since been pulled from both Globes’ Hebrew-language site and its English-language counterpart.  Globes hasn’t addressed the sudden takedown, and at the time of this writing, the piece didn’t appear to be available elsewhere on the web. However, Music Ally accessed (and used Google to translate) the article before it was removed.

Update: the piece is now live again (thanks Music Ally for the tip).

The low per-stream royalties of Spotify (and other streaming services) have long been a source of controversy and debate in the music community.

Just last month, two developments pushed the issue back into the spotlight. First, Spotify CEO Daniel Ek told musicians to release more music if they wish to enhance their streaming royalties; musicians promptly responded with advice of their own.

Separately, Kobalt Music subsidiary AWAL made waves after claiming that “hundreds” of its artists earn over $100,000 per year from streaming, in addition to stating that streaming puts $1 million or more into the pockets of “dozens” of its artists annually. That suggested that top-ranked artists can earn a sustainable living, though ‘hundreds’ is statistically insignificant when measured against the millions of artists currently on Spotify.

It’s unclear whether the window between Jehan’s departure from Spotify and the Globes interview has anything to do with SPOT shares’ touching $291.75 apiece eight days back. The entrepreneur and executive may have capitalized on the considerable (since lost) value by selling his interest.