1% of Artists Generate 90% of All Music Streams, Latest Data Shows 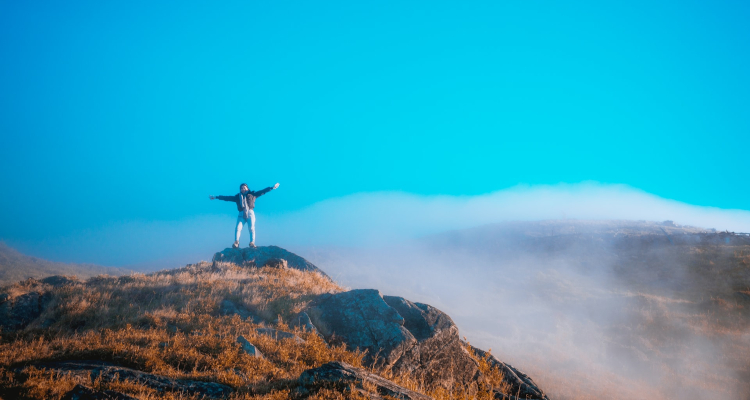 A new study has found that one percent of artists generate 90 percent of all music streams – with the remaining 99 percent of creators garnering only 10 percent of plays.

Analytics firm Alpha Data recently disclosed the telling statistic in an analysis of the contemporary streaming landscape. Of the 1.6 million or so artists who have made their music available on streaming platforms during the last year, approximately one percent – 16,000 individuals – have secured 90 percent of listeners’ plays, per Alpha’s figures.

The tremendous imbalance in total streams is especially significant because of the low per-play compensation offered by Spotify and today’s other digital music platforms. Digital Music News has drawn from a massive set of artist payouts to calculate Spotify’s current royalty rate, which is roughly between $.003 and $.005 per stream, for most musicians. Plus, approximately 40,000 new tracks make their way onto the service each day, amplifying competition within the aforementioned “bottom 99 percent” for a minute portion of overall listens.

On the other side of the coin, the statistic underscores just how much the top one percent of artists stand to gain from their advantageous positions. Towards this year’s start, for instance, Metallica – once a vocal Spotify holdout – announced that its music had been streamed a whopping one billion times. Running with the above-noted low end of Spotify’s royalty rate, these plays could have brought with them a $3 million check, or over $8,000 per week since the act’s late-2012 arrival on streaming services.

The earning potential of newly released smash hits is even more substantial. Tones and I’s 16-month-old “Dance Monkey” track has scored north of 1.8 billion plays on Spotify alone – likely generating at least $5.44 million (calculating at $.003 per stream once again).

Yesterday, we covered a former Spotify exec’s explanation as to why (most) artists earn so little from music streams. As you might expect, his comments reignited debate and conversations on the topic.