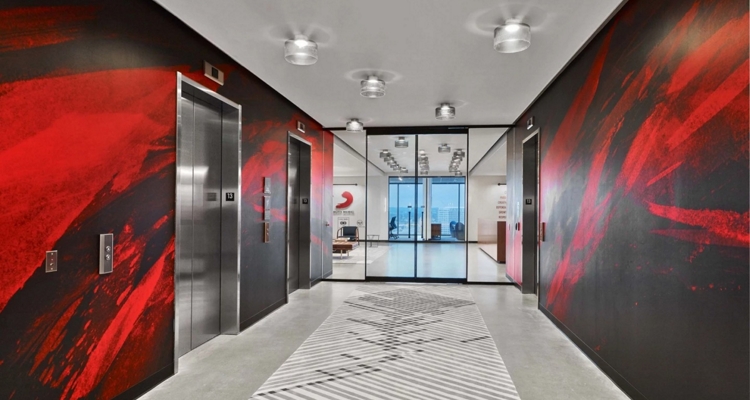 The class action lawsuit alleges that Sony Music systematically bilked foreign royalties owed to various artists and estates. The settlement allows Sony Music to deny any wrongdoing with its $12.7 million payout. It also stipulates that Sony Music will increase future royalties on foreign streams owed to class participants by 36%.

The Sony Music vs. Rickly Nelson Estate battle is a common one regarding royalties. Global music companies often make these deductions to income as it is moved through subsidiary channels. All of those deductions come before the artists’ cut according to their contract in their home country. Record companies make deductions like this to cover risk when selling a physical product. But the shift to digital music streaming is removing much of those legacy issues for record companies.

Many artists and managers argue that these massive deductions are no longer necessary. Many labels don’t charge international deductions on streaming income, but that’s not always the case. The Nelson estate first brought its lawsuit against Sony Music in 2018. At the time, the Nelson estate said Sony took an “intercompany charge” on international streaming revenue (whatever that is).

The Nelson estate says it has no problem with this surcharge if a third-party company is involved in distributing Nelson’s music. But the estate argues the charges should be dropped when another Sony Music label is in charge of distributing his recordings internationally.

Initially, neither the Nelson estate nor Sony Music could come to an agreement that satisfied both parties. That’s partially because foreign streaming royalties weren’t a thing under Nelson’s old record contract.

After both parties failed to reach a deal, a mediator was brought in to lead negotiations. The result is this preliminary agreement, which was filed with the court last week. It provides benefits for both the estate and other artists who may qualify for membership in the original litigation.

The filing “has resulted in a class action settlement which provides substantial relief to class members and satisfies the standard for preliminary approval. The settlement calls for creating a $12.7 million common fund that will be paid or credited on a pro-rata basis to the royalty accounts of class members who file claims, which amount is a substantial portion of the royalties at issue in the case.”

The settlement further requires Sony Music to increase foreign royalties by 36% in the future for all class members’ qualifying recordings. That portion of the settlement is likely to provide substantially more value to class-action members than the initial $12.7 million settlement.