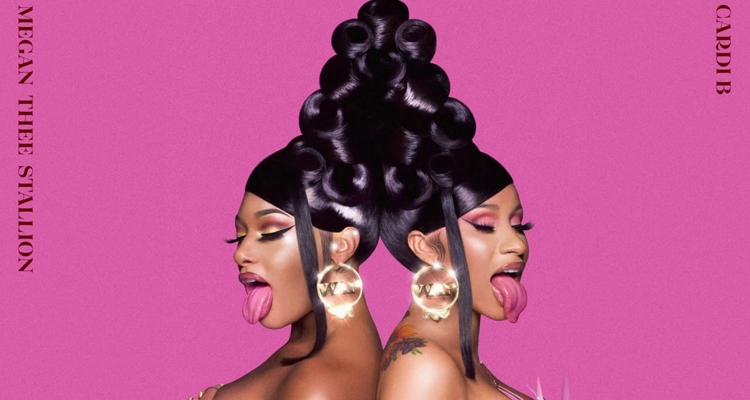 Cardi B says she hired a private investigator after a Trump supporter doxxed her – leaking private info online.

The rapper said in an Instagram live post that her outspoken views on politics makes her a target. She says her dislike of US President Donald Trump makes her a magnet for trolls to leak her personal information — an act commonly called ‘doxxing.’

“They be making fun of me. I ignore them. I don’t give a fuck,” she says in the video. “Let me tell you something. S—t gets so intense that a Trump supporter posted my address and encouraged people to dox my home, to put my house on fire.

“I literally hired a private investigator, and serve them with a warrant and arrest this boy,” Cardi B says. “This boy was a fucking teenager. His parents were shook.”

Republican commentator Candace Owens recently called Cardi B “dumb” and “illiterate,” while questioning Joe Biden’s decision to grant the rapper an interview. Another conservative commentator, DeAnna Lorraine, said the world needed more women like Melania Trump than Cardi B. It’s pretty apparent the ‘WAP’ rapper has touched a nerve with some of these women.

“It’s not a secret that I use my platform for people to vote. I love politics. I endorse the Democratic party. Everybody knows I don’t fuck with Trump like that,” Cardi B continued during her Instagram Live post. She also had some choice words for Candace Owens.

“You’re saying Joe Biden is pandering because he’s using a popular figure like me. But your president, the guy that you fucking love so much, he panders as well, too.” Cardi B says she will continue to use her platform to raise awareness of voter issues. “I’m gonna keep telling my millions of followers to vote until we get your president out of here.”

Doxxing is a familiar strategy for the Trump campaign. Back in 2015, Trump doxxed Lindsay Graham by reading his real phone number during a press conference. “I don’t know if it’s the right number, let’s try it,” Trump said before reading the real number to reporters.