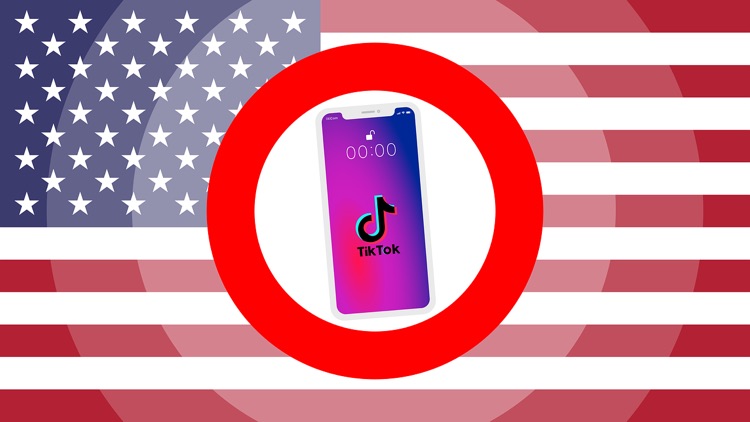 Microsoft’s acquisition discussions with ByteDance-owned TikTok abruptly terminated this weekend. The negotiations were in advanced stages and expected to close within days, though the Chinese government’s strict demands appear to have killed the deal.

Accordingly, ByteDance passed the message from the Chinese Communist Party, effectively killing the deal overnight.  Technically, ByteDance ‘rejected’ the deal, with Microsoft wisely deciding against spending billions on a neutered app. The software giant declined to alter its buyout proposal in light of China’s stringent demands, leading to the fallout.

An official statement by Microsoft confirmed that the deal was over.

“ByteDance let us know today they would not be selling TikTok’s US operations to Microsoft,” the company stated. “We are confident our proposal would have been good for TikTok’s users, while protecting national security interests. To do this, we would have made significant changes to ensure the service met the highest standards for security, privacy, online safety, and combatting disinformation, and we made these principles clear in our August statement. We look forward to seeing how the service evolves in these important areas.”

But Oracle now appears to be the frontrunner — though perhaps not with an outright acquisition.

The Wall Street Journal is reporting that Oracle would become a ‘trusted tech partner’ with TikTok, while not pursuing a full-blown purchase. Whether that satisfies the Trump Administration’s criteria for divesting TikTok from Chinese control remains to be seen, however.

Earlier, President Trump demanded that a deal be finalized by September 15th, a date that the Administration has since refused to extend.  That means a shutdown is imminent unless ByteDance can structure a limited deal that Chinese Party officials and the Trump Administration approve.

A shutdown would obviously spell bad news for TikTok users, not to mention US-based executives.

Throughout the process, TikTok has been adamant that the Chinese government has no access to its massive user database, nor does it have any control over the app.  But that story now seems completely fictional, given that Microsoft’s multi-billion dollar buyout deal was scuttled just days after Chinese officials stepped in.