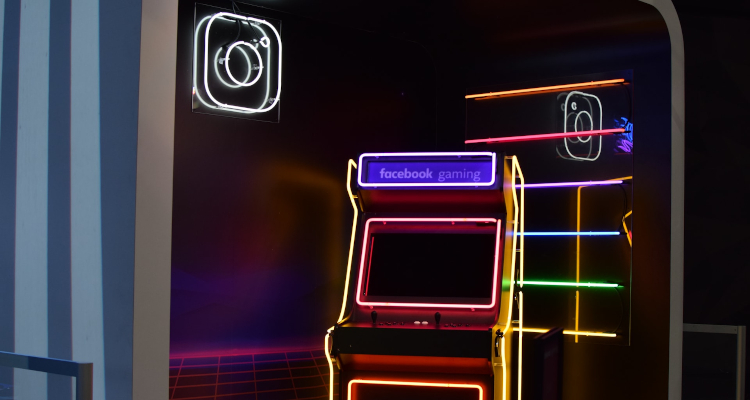 In August, Twitch faced renewed criticism from the music industry over its longstanding policy of not paying royalties. Now, Facebook has quietly slammed the Amazon-owned livestreaming service by inking major music licensing deals for its Facebook Gaming platform.

Facebook Global Director of Games Partnerships Leo Olebe recently detailed the comprehensive licensing agreements – including deals with Universal Music, Sony Music, Warner Music, BMG, Merlin, and others – in a blog post. Effective immediately, Facebook Gaming Partners in “more than 90 countries” can equip their on-platform livestreams with a number of songs, and the leading social media platform is working to afford Level Up streamers the “same experience soon.”

In the interim, however, the latter individuals will still have access to Facebook’s royalty-free Sound Collection.

The blog then relays that Facebook cannot disclose the precise terms of the licensing agreements – including, most notably, which songs are “restricted.” Facebook Gaming Partners who happen to utilize an off-limits track may see the corresponding stream “muted or blocked,” and company officials will then specify which section of the video contains the prohibited audio.

Significantly, Facebook Gaming hasn’t yet rolled out an integrated play function for music, and each livestreamer must therefore retrieve desired music from his or her “preferred source.”

On the usage front specifically, the text identifies the “primary” rule for featuring songs in livestreams as: “Your stream should be about gaming, not music.” Licensed music that’s played in the background, behind games’ sound effects, one’s voice, and/or “anything else,” is acceptable, per Facebook Gaming.

Additionally, the licensing contract covers Facebook Gaming Partners’ actual livestreams, “the on-demand versions of those same livestreams,” and “short clips.” But the deal doesn’t apply to “long, edited videos that you might upload separately” – seemingly encompassing compilations and highlights.

In spite of these restrictions, the news represents a significant benchmark both for streamers and artists. More broadly, the high-profile announcement is similar to – and, in many ways, builds upon – the general guidelines for in-video music usage that Facebook unveiled back in May.

As mentioned, Twitch still doesn’t allow licensed music in its livestreams, with moderators instead issuing DMCA takedown notices to those who play protected audio during their videos. Amazon CEO Jeff Bezos came under fire after telling members of Congress, “I don’t know,” when asked why Twitch doesn’t license songs.

A memo subsequently revealed that Twitch knew about its licensing problem in 2014 (the same year Amazon acquired the platform). And earlier this month, Amazon Music beat Spotify to the livestreaming punch by integrating Twitch streams. Nevertheless, the Artist Rights Alliance (ARA) asked whether the feature is simply “window dressing.”