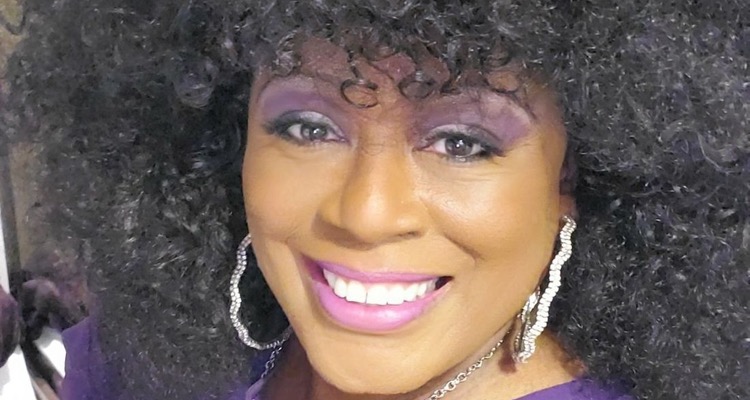 The original Lady A.

Back in July, Digital Music News was first to report that Lady A – that is, the band formerly known as Lady Antebellum – had filed a lawsuit against the original Lady A, 62-year-old blues singer Anita White. Now, White has fired back with a complaint of her own.

To quickly recap, the high-profile dispute over the “Lady A” title began in June, soon after Grammy-winning country trio Lady Antebellum changed their name to Lady A following “much personal reflection, band discussion, prayer, and many honest conversations.”

The very next day, however, the longtime Lady A stepped forward and made clear that she wasn’t willing to part with the moniker, which she’s performed and created music under for nearly 30 years.

Then, despite a seemingly productive dialogue between the Lady As, the band formerly known as Lady Antebellum initiated a lawsuit. In explaining the stunning legal action, the three-piece country group stated that White had demanded a $10 million payment for the use of her name – and that they had, in fact, trademarked “Lady A” a decade ago.

Subsequently, the original Lady A addressed the litigation – which sought to prevent her from taking the former Lady Antebellum to court, as opposed to demanding monetary damages – including in a sit down with Digital Music News. Evidently, the Nashville-based band’s effort to avert a countersuit proved ineffective, given the complaint that Anita White just recently submitted to a federal court in her native Washington.

The concise lawsuit names Lady A Entertainment (as well as all three members of the newer Lady A) as defendants. After emphasizing White’s almost three-decade-long use of the title, including in “thousands” of live gigs and six studio albums, the legal text alleges that the Seattleite “has accrued common law rights” to the Lady A trademark.

The plaintiff and her counsel maintain that this trademark protection is applicable not only in Washington, where Lady A has delivered the bulk of her shows, but across the U.S. Additionally, due to the original Lady A’s having performed under the title since before Lady Antebellum’s 2006 founding, it’s alleged that White possesses “superior common law trademark rights.”

And from there, the suit highlights the circumstances of Lady Antebellum’s name change and sheds light upon the aforementioned July negotiations between the parties. White believed that the deal worked out “by her original pro bono counsel was not in her best interests,” per the filing, particularly because it would have afforded her “no compensation” for the shared name, save for the possibility of promotion from Lady Antebellum and a $10,000 legal-fee reimbursement.

The original Lady A then “retained new pro bono counsel,” which drafted a proposed agreement and sent it to the Nashville trio on July 6th; their previously noted lawsuit was filed almost immediately after the fact.