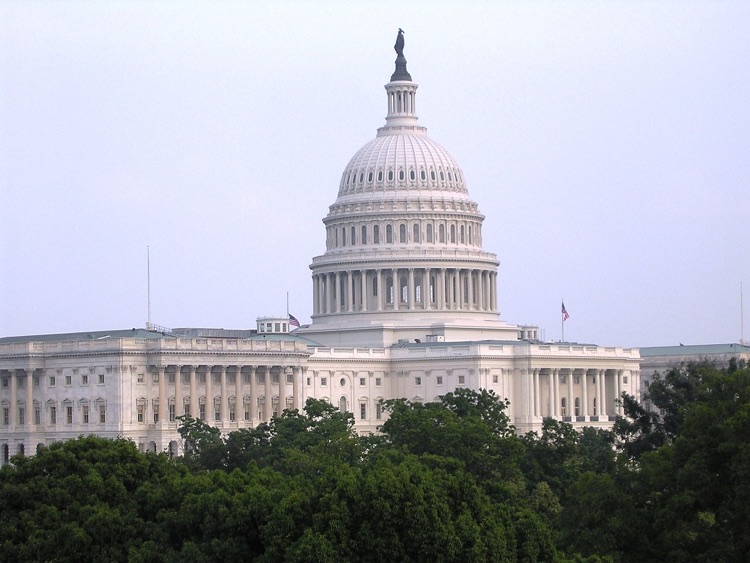 The group of 25 Democrats and 25 Republicans — called the ‘Problem Solvers Caucus‘ — is growing tired of endless delays and disagreements related to a second coronavirus relief package and stimulus checks. In an attempt to break the logjam, the Caucus’ $1.5 trillion bill is less than the $2.2 trillion that House Speaker Nancy Pelosi (D-CA) is demanding, but it does include direct stimulus payments to Americans.

That includes a second stimulus check, but potentially a third stimulus check if needed.  Although the measure is currently valued at $1.5 trillion, the overall expenditure could climb to $2 trillion if economic conditions don’t improve quickly enough.  Depending on where things stand in March of 2021 — in terms of overall economic health, a vaccine, and broader fatality rates — a ‘booster’ package of $500 billion would kick in to keep Americans going.

That sounds like good news to Americans sidelined by COVID-19, a class that includes musicians, producers, and broad swaths of the live concert, entertainment, tourism, and restaurant industries.

The compromise bill would include a $1,200 second stimulus check for Americans earning less than $75,000 in 2019, with $500 spot payments for children and even adult dependents.  Those parameters could be replicated for a third stimulus check in 2021 as well.

Additional aspects of the bill include a $450/week federal unemployment benefit, a number that could also increase with a 2021 ‘booster’. Additionally, the bill calls for $500 billion in assistance to state and local businesses, with money also allocated for small businesses and COVID-19 testing.

Already, President Trump has shown support for the compromise bill.

In a White House press briefing earlier today, Trump signaled that he agreed with the direction of the Problem Solvers bill. “I like the larger amount. I’ve said that,” Trump said, referring to something closer to Pelosi’s $2.2 trillion demand. “Some of the Republicans disagree, but I think I can convince them to go along with that, because I like the larger number.”

“I want to see people get money.”

Earlier, White House Chief of Staff Mark Meadows signaled that the Trump Administration and Republicans could agree to a $1.3 trillion package.  Pelosi hasn’t budged from her $2.2 trillion demand, though the gap is narrowing.  And given Trump’s considerable influence over the Republican Party, that suggests that a compromise could be coming — along with second stimulus checks for Americans.

And, quite possibly, a third stimulus check if it’s needed.