Looks Like China Doesn’t Want to Sell TikTok — What Now? 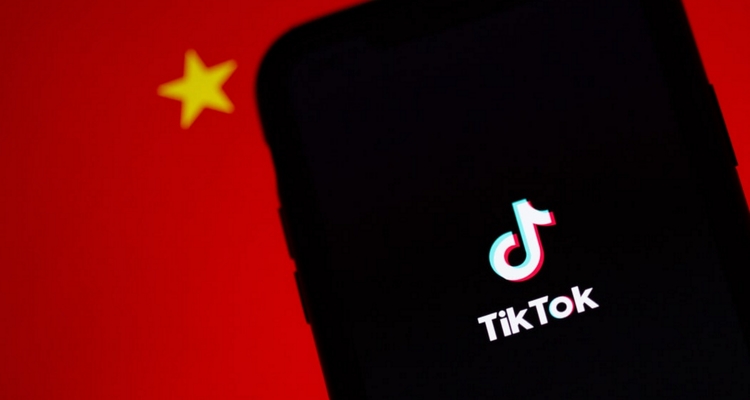 The September 20th TikTok deadline has passed – and China seems increasingly unhappy over the proposed deal.

Chinese state-run media says China has no reason to approve the deal. The Communist Party-controlled China Daily describes the proposed Oracle/Walmart deal as “dirty” and “unfair.” It says the deal allows these US companies to take-over TikTok using “bullying and extortion” tactics.

The editorial further argues that TikTok’s success in the social sphere is what is causing US government unrest.

The strongly-worded editorial isn’t the only signal we’ve seen from China that it is unhappy with the TikTok deal.

Beijing also modified its export rules surrounding artificial intelligence, effectively hamstringing the deal. It would limit the transfer for AI that powers TikTok’s ‘Discover’ feature. Both ByteDance and China’s state media have confirmed that any TikTok deal won’t include technology transfers, including algorithms.

Trump has postured and waffled his way through the TikTok deal since he signed two executive orders in August. Those orders effectively banned US businesses from transacting with WeChat and TikTok. Trump also suggested he would ban downloads of TikTok if an acceptable deal is not reached. But that plan may face challenges, as shutting down WeChat has run afoul of a district court in San Francisco.

TikTok has amassed over 198 million downloads in the US between the App Store and Google Play. WeChat is much smaller, with an install base of roughly 22 million users in the US. But WeChat is integral to Chinese-speaking communities in the United States. On September 19th, China’s Commerce Ministry called on the United States to “give up its bullying tactics” towards TikTok and WeChat.

The Ministry warned the US to change its behavior, or risk facing Beijing’s countermeasures to “safeguard the legitimate rights and interests of Chinese companies.” The Trump administration row with ByteDance over TikTok continues to change by the hour.

Oracle and Walmart are supposed to buy a 20% stake in TikTok, but the deal does not have government approval. Microsoft CEO Satya Nadella noted that the deal as announced is different than the one his company discussed. When asked about the Oracle/Walmart deal, Nadella responded, “It’s not something I recognize, and it’s definitely not the deal I bid on. The deal has obviously changed a lot since then.”