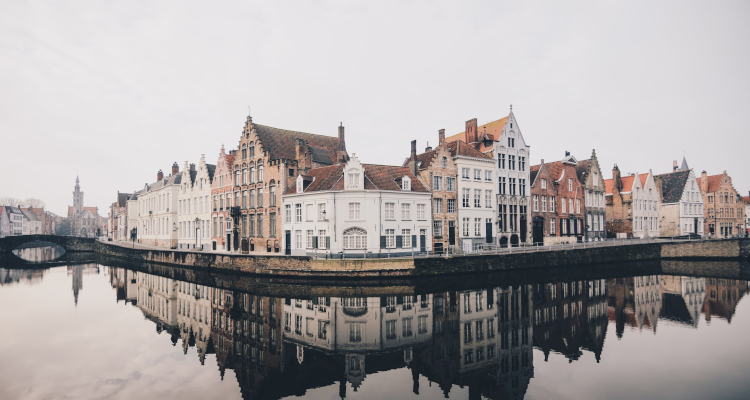 Update (9/25): Epidemic Sound reached out to Digital Music News with the following response from its co-founder and CEO, Oscar Hoglund: “Yet again, ECSA has publicly condemned Epidemic Sound without checking the facts with us.

“Our door is always open if any organisations want to engage and hear from us – or the musicians we work with – about how we support them creatively and financially through our upfront payments and 50/50 royalty splits.”

The following is our initial coverage of the criticism levied by AEPO-ARTIS, ESCA, and FIM.

The European musician organizations, which collectively represent more than 500,000 songwriters, composers, and performers, voiced their qualms in a statement shared with Digital Music News. In the 600-word-long statement, AEPO-ARTIS, ESCA, and FIM indicated that they “feel compelled to speak out against” Epidemic Sound on behalf of their half-million members, and specifically, in the interest of preserving their ability “to make a living from” music.

Next, the songwriter, composer, and performer representatives highlighted the significant growth that Epidemic Sound has experienced while offering royalty-free tracks to clients. With subscription plans beginning at $15 per month, customers can feature Epidemic Sound works in all manner of visual media; the company, for its part, acquires rights to songs via lump-sum payments. According to ESCA, which also condemned Epidemic Sound late last year, this upfront-compensation arrangement inhibits the earning potential of its members in the long term.

From there, the European musician organizations took aim at a new royalty-free music partnership between Epidemic Sound, Jamendo, and computer-software company Adobe. “We therefore firmly condemn this partnership,” the release states, “which relies on the expropriation of music authors and performers from their rights and legitimate revenues.”

Lastly, the trio of music industry entities called on companies “to refrain from collaborating with” platforms that disrespect “authors and performers and their basic economic and moral rights.” In terms of creators, AEPO-ARTIS, FIM, and ESCA implored those thinking of signing upfront-payment deals “to carefully consider all the potential consequences.”

At the time of this writing, Epidemic Sound hadn’t publicly responded to the firmly-worded statement. On the other side of the dispute, the 11-year-old company’s practices don’t violate any laws, and they do serve to draw revenue for creators while simplifying the licensing process for clients – including many in podcasting and visual media. “We offer short, flexible, non-exclusive agreements to all our music creators,” Epidemic claims on its website, in addition to mentioning its “50/50 split on received streaming revenue.”

Needless to say, the direct-to-creator business model effectively cuts PROs, collecting societies, and musician organizations out of the equation. AEPO-ARTIS, FIM, and ESCA also relayed in their statement that they “regularly receive complaints from music creators about” the professional procedures of Epidemic Sound and other, similar companies. A quick search on leading social media platforms didn’t return any creator qualms concerning Epidemic Sound, however.