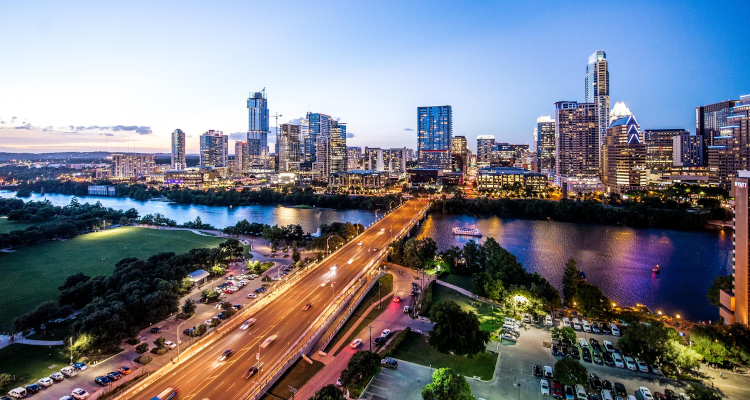 SXSW has revealed that it’s “working with the City of Austin” to deliver a physical event in 2021, in addition to planning an online iteration for March of the same year.

SXSW recently announced its intention to hold a 2021 virtual edition as well as an in-person function. The 33-year-old annual festival and conference – which had been scheduled to take place between March 13th and 22nd, 2020 – was among the first crowd-based events to be canceled as a result of the COVID-19 pandemic. Organizers initially worked hard to make the 10-day-long gathering happen despite companies including Apple, Netflix, and the Big Three record labels pulling out in the preceding days.

Austin health officials ultimately nixed the happening, however, and SXSW was subsequently forced to part with one-third of its team to conserve funds. Further compounding the situation’s difficulty, CEO Roland Swenson specified that his company’s insurance policy didn’t cover pandemic-related expenses. The SXSW head also struck an uncertain tone when discussing the prospect of securing funding for a 2021 follow-up.

Accordingly, SXSW’s discussions with the City of Austin to welcome (in-person) fans in 2021 is encouraging. Aside from mentioning these talks and indicating that higher-ups will “provide updates as more information becomes available,” though, SXSW’s announcement message didn’t disclose additional details.

In a further testament to the depth of the economic fallout that accompanied the event’s cancellation, multiple Austin businesses took to social media to offload massive food and drink stockpiles, and a fundraiser emerged to help these companies.

Like the festival’s physical counterpart, the remote experience “will feature conference keynotes and sessions, screenings, showcases, networking, and exhibitions.” South by Southwest will begin accepting panel applications and film festival entries in less than two weeks, on Tuesday, October 6th, with deadlines set for October 16th and October 28th, respectively.

Addressing SXSW Online, CEO Swenson said, in part: “We’re pleased to be working on SXSW Online as part of our program for 2021, and regardless of platform, we will continue to bring together the brightest minds from creative industries worldwide.”

More than a few artists and promoters have rallied behind virtual concerts amid the pandemic, and South Korea’s largest international music conference, MU:CON, kicked off today, September 23rd. Burning Man, which was also canceled due to the coronavirus crisis, rolled out a comprehensive digital offering earlier this month.