Google Cracks Down on Spotify, Netflix, Epic, and Others for Bypassing Its 30% In-App Charge 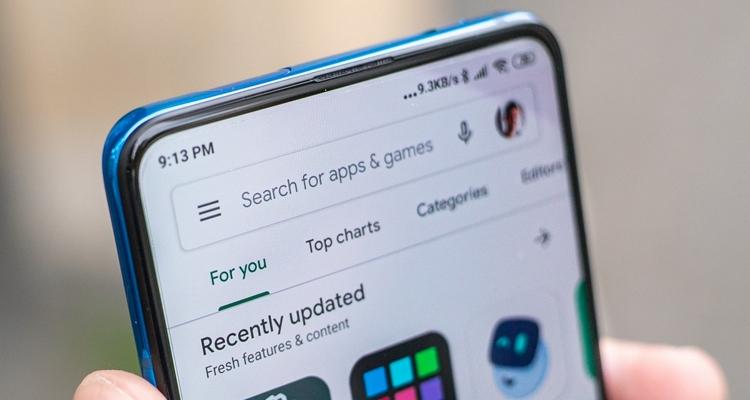 Google is cracking down on apps that avoid collecting payments through its in-app purchase system. That includes Spotify.

The move comes just a day after several major services like Spotify, Match Group, Tile, Deezer, and Epic Games formed a Coalition for App Fairness. The Coalition seeks to reduce the 30% revenue share that Apple and Google take from their app stores.

Sources say Google plans to update its guidelines as early as next week to clarify the requirement to use Google’s billing service. The requirement has been in place for years, but several major services bypass Google’s system. Spotify, Netflix, Match Group, and Epic Games all collect payment outside of Google’s service.

According to sources, those who circumvented Google’s payment system will be given time to update their apps. “As an open platform, Android allows multiple app stores. In fact, most Android devices come with at least two stores right out of the box, and users can install others,” a Google spokesperson says.

“For developers who choose to distribute their apps on Google Play, our policy has always required them to use Play’s billing system if they offer in-app purchases of digital goods. We are always working with our partners to clarify these policies and ensure they are applied equitably and reasonably,” he continues.

Physical goods are exempted from both Google and Apple’s revenue share model. But more apps and services are rising against what’s considered an ‘unfair share’ of their sales. Apple does not allow apps to point users to a website to subscribe, but Google does. Both Google and Apple are taking a hard look at their in-app purchase system and shoring up outliers.

The Coalition for App Fairness argues that the 30% cut is higher than any other payment processor. Apple introduced the 30% revenue share in 2011 with this line from Steve Jobs: “Bottom line – we didn’t have a policy, and now we do, and there will be some roadkill because of it. I don’t feel guilty.”

Apple earns billions of dollars from its 30% cut of all revenue generated by the App Store. But that’s likely to change as antitrust regulators begin investigating on behalf of Spotify. Already, Apple has opened its platform and digital assistant Siri more than ever before. iOS users are now free to choose their favorite default music player – even if it’s not Apple Music.

Pretty soon, maybe 30% of your Deezer or Spotify subscription won’t go to Apple and Google.