Will Live Concerts Come Back In 2021? More Than Half of Execs Says Yes 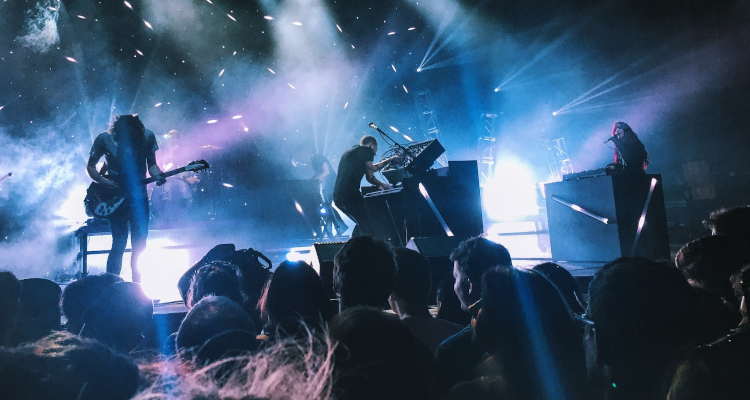 According to a recent survey pertaining to the future of concerts and festivals, a majority of live music execs believe that gigs will return sometime in 2021.

As part of the study, Pollstar interviewed over 1,350 “live industry professionals” between August 23rd and September 7th. 24 percent of respondents work in the venue space, whereas 17.4 percent of the participating live music execs describe themselves as “promoters and talent buyers.” 16 percent provide “production/concert support services” for a living. Lastly, ticketers, managers, agents, and “other” – consisting chiefly of multifaceted “hybrid” titles, in another testament to the impact of the coronavirus crisis – each accounted for about 10 percent of the contributors.

As a whole, 54.7 percent of survey respondents (739 persons) are of the opinion that the crowd-based concert landscape “will return to full capacity in 2021.” Within this encouraging figure, just 2.07 percent of execs anticipate a Q1 2021 comeback, and 16.26 percent believe that Q2 2021 will see live music return to form. Additionally, nearly a quarter of those who offered their opinions are banking on a third-quarter comeback. 11.6 percent expect 2021’s latter three months to usher in a live-music rebound.

On the other side of the coin, 30.6 percent of the execs who partook in the study maintain that “full capacity” concerts will reemerge only in 2022. The remaining 14.71 percent (199 professionals) admit that they have “no idea” when all artists and fans will resume enjoying performances as they did prior to the pandemic’s onset.

However, an impressive 60.5 percent of survey participants are willing to “personally embark on a tour or work a show if it were to occur now.” 17.59 percent said that they’d do so without health precautions in place, and the other 42.91 percent of individuals signaled that they’d do so “only with health guidelines” to protect them and audience members.

31.33 percent of execs wouldn’t currently embark on a tour or work a show, per the report. The last 8.17 percent of industry higher-ups are unsure if they’d do so presently, and separately, three-quarters of respondents are prepared to operate their businesses at partial capacity through the remainder of the pandemic.

The analysis’s generally positive results come as many remain hopeful about the possibility of an effective COVID-19 vaccine becoming available in the near future. Moreover, the study is largely in line with the individual opinions that live-event experts have offered. Some, including Australia’s top medical officer and one of Lollapalooza’s co-founders, predicted that concerts’ resurgence will arrive in 2022.

Live Nation, for its part, expects concerts and festivals to return “at scale” next summer. Germany’s CTS Eventim struck a similar tone, and on the consumer side, fans purchased all the passes to Insomniac’s scheduled summer 2021 festivals – EDC Las Vegas and Day Trip – in just hours.