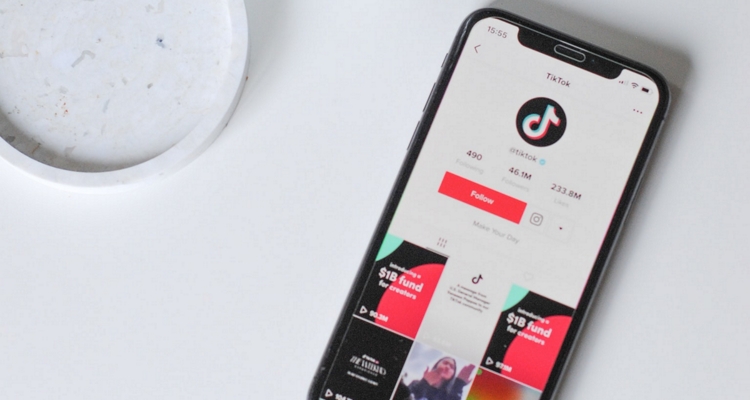 A telephone court hearing on Sunday gave TikTok’s lawyers a chance to argue against the ban. John Hall, a TikTok attorney, described the app as a “modern-day version of the town square.” Hall argued that shutting down TikTok in America would be akin to silencing speech.

Judge Carl Nichols of the US District Court for the District of Columbia seemed to agree. He issued a reprieve, halting the ban that was set to take place today.

If the TikTok ban was not halted, both Apple and Google would be forced to remove it from their stores. That would kill TikTok’s growth in America since it would be completely unavailable on iOS devices. Android users could still side-load the app, but that’s out of the mainstream purview for most smartphone users. Epic Games started out with a side-loaded store on Android before giving in and putting Fortnite on Google Play.

Removing TikTok would prevent new American accounts from being created on the service. It would also prevent updates for the app, rendering it non-functional. That’s something Fortnite on iOS is experiencing right now – due to the war against the Apple Tax started by Spotify.

Judge Nichols wrote in his opinion that Trump likely exceeded his authority when trying to ban TikTok.

The judge says the president has broad powers for emergencies and national security matters. But there are carve-outs for ‘information services’ and ‘personal communications.’ The TikTok app falls under both of those categories. While Judge Nichols did issue a temporary injunction on the TikTok ban, he did not extend the November 12 deadline for TikTok US operations to be spun-off.

TikTok must still create TikTok Global with Oracle/Walmart as its US partners – or face legal consequences.

TikTok issued a statement, saying they will continue to defend the app’s right to exist in America. “We will continue defending our rights for the benefit of our community and employees. At the same time, we will also maintain our ongoing dialogue with the government to turn our proposal, which the President gave his preliminary approval to last weekend, into an agreement,” a TikTok spokeswoman confirms.

For now, the Trump administration says it will postpone its plans to ban the app. However, it will continue its legal battle.

“The executive order is fully consistent with the law and promotes legitimate national security interests. The Government will comply with the injunction and has taken immediate steps to do so, but intends to vigorously defend the EO and the Secretary’s implementation efforts from legal challenges,” A spokesperson from the Commerce Department said in response to Judge Nichols’ ruling.