Spotify Patents Technology to Target Listeners Based on ‘Nostalgia Metrics’ 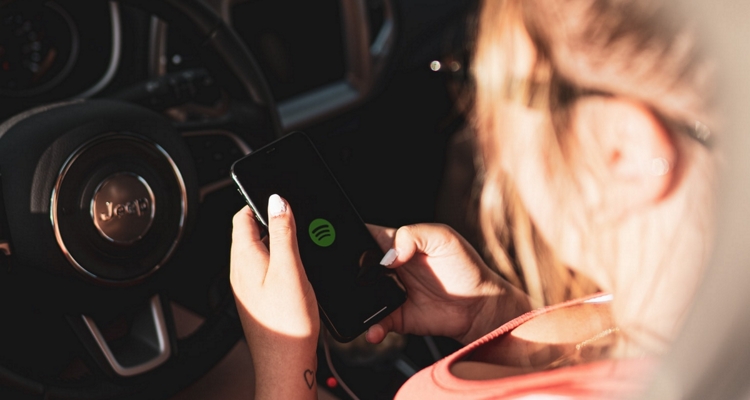 Spotify is always tweaking how its algorithms recommend new songs to individual listeners. Nostalgia may soon be a significant factor, according to a new patent.

The relevant patent was filed back in June 2020, well into the height of the COVID-19 pandemic. It wasn’t until earlier this month in September that the USPTO published it. The patent describes a system by which Spotify identifies a user’s demographic group and recommends songs that would be ‘nostalgic’ to that listener, based on previous listening history.

“A server system accesses a profile of a user of the media-providing service. The profile indicates a demographic group of the user. For each track of a plurality of tracks, the server system determines a year associated with the track,” the patent reads.

The patent describes a system along these lines: if a listener is really into Cutting Crew in the ’80s, the algorithm will recommend other popular songs from 1986 and 1987. The trigger here is to recommend music based on the listening habits of othes within the user’s demographic, specifically from the same year (or general period). 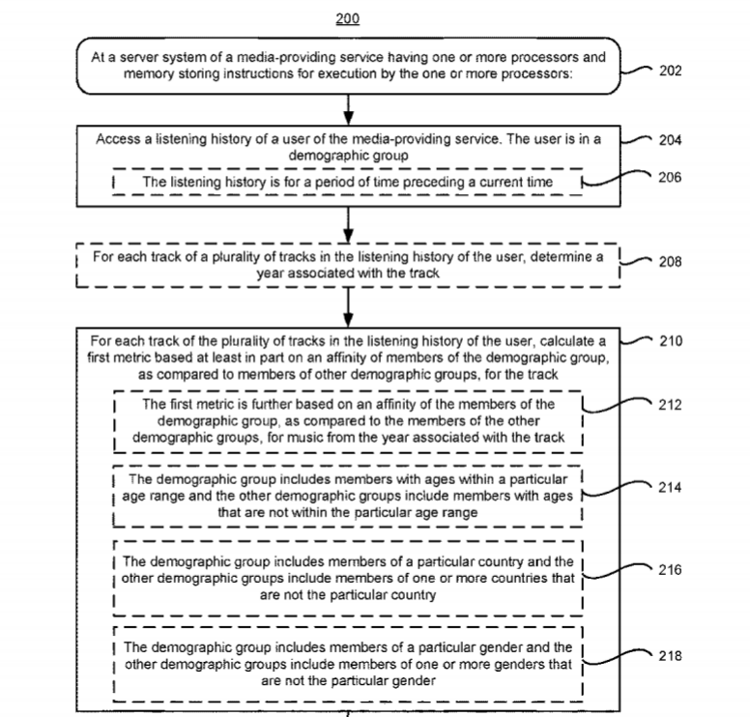 The patent includes language for building a personalized playlist around a specific year. If you have fond memories of the year you graduated, or the year you were married – Spotify can soon conjure that summer’s hottest hits to hit your nostalgia nerve. It’s a clever (and creepy) way to keep users listening to music for any variety of reasons.

We turn to music to make the moments in our lives. Now, Spotify is hoping to identify that behavior and cater to it with this nostalgia patent.

By reviewing your listening history, Spotify can identify when music impacted you most. Listen to “You Oughtta Know” 500 times in the last week? Spotify knows you probably experienced a bad break up recently, and you’re reliving those ’90s feels.