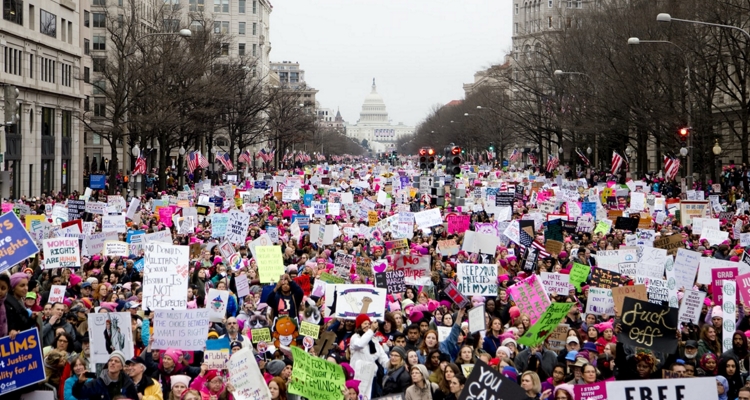 The ArmyForTrump.com website launched this spring, recruiting new supporters for Election Day. Trump invoked the website again in a tweet after his Tuesday debate. He tweeted the website and invited his supporters to become “a Trump Election Poll Watcher.”

The Twitter hashtag #ArmyForTrump quickly arose as a way to organize efforts between Trump supporters. Forbes reports that the hashtag features a large number of posts promoting violence. Now, following President Trump’s tweet featuring the hashtag, K-pop fans are taking it over.

Fans have turned trolling Trump into a masterful art at this point. Back in June, K-pop fans claimed responsibility for inflated registration numbers for Trump’s Tulsa rally. The campaign hurriedly dismantled an ‘overflow’ stage outside the venue for an audience that never materialized.

Now, BTS, Blackpink, EXO, and other groups are littering the hashtag. BTS content makes up the bulk of the infiltrated content, thanks to the obsessed BTS Army fanbase.

“Baby boy, you better not use the word army in this manner, I will throw hands,” one tweet reads in the #ArmyForTrump feed. Pictures of K-pop acts performing on stage and meeting fans soon flooded the hashtag. You can still spot the occasional Trump supporter using the hashtag, but by and large, it is full of K-pop fans’ shenanigans now.

Other fans are taking the opportunity to share voter registration information. TikTok is even on board with that effort. Yesterday, the app announced a US Elections Guide for its young audience – organized by state. The move comes just days after a judge ruled that Trump’s TikTok ban would not take effect.

Trump issued two executive orders banning transactions with ByteDance and WeChat in August. If the executive orders had gone into effect, TikTok would have ceased to operate in the United States. Now the app and K-pop fans are leading the fight against President Trump’s re-election.

It’s interesting to see how much K-pop fans can affect political recruitment efforts. Trying to use the hashtag as a Trump supporter must be incredibly frustrating right now. The content ratio of K-pop to Trump fans seems to be 10 to 1.